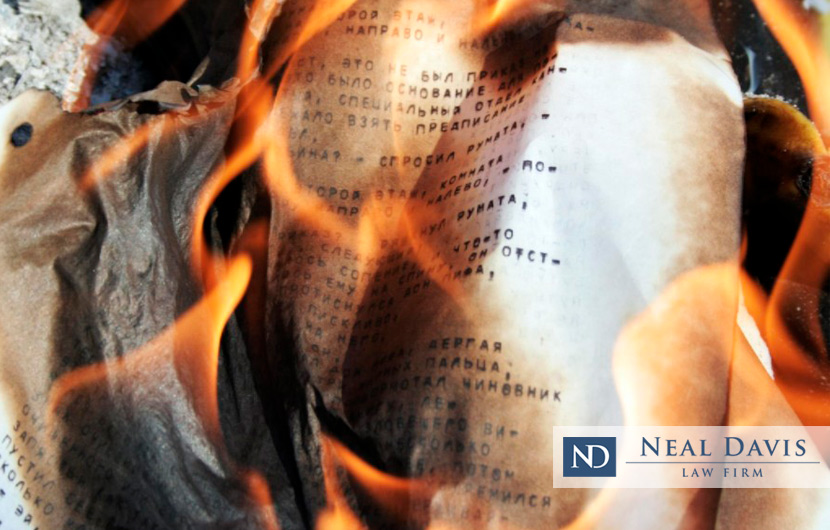 If you face a criminal charge in Texas, you need to know about alternatives to facing this charge, whether or not you’ve been tried for it. One such alternative is called expunction.

Now you may ask: What is expunction, and am I eligible?

First, you should know that expunction of a criminal charge means getting the charge removed or expunged from your criminal record. This is also called “expungement.” Or the charge may remain, but only certain officials can view it.

How to get a charge expunged or removed from your record

It all starts with your criminal defense lawyer.

He or she must file a petition with your county’s district court asking for an order of expungement or expunction. The court fee for this is around $100.

Then, you wait — perhaps as long as a month — to learn if you’ve been approved for the process. If you’re approved, you’ll be given a date for your expungement hearing, which could be several weeks later.

At that hearing, your attorney can state your case for expungement, and you may or may not be granted an expunction of your charge.

If expunction of your charge is granted at your hearing, it can take about six months or more for all of the proper agencies to remove the charge from your criminal record.

After all of this is completed, you can legally deny that any such charge against you ever existed. And as far as county records go, it won’t exist.

Texas law holds that expunction can only be granted under certain circumstances:

Nondisclosure: An alternative to expungement

Another approach in resolving an expungement hearing is to receive an “order of nondisclosure.” In such cases, records of your arrest and court proceedings aren’t destroyed but instead sealed. Then, they can still be viewed, but only by specific law enforcement or government agencies. The general public will not have access.

In any event, keep in mind that the nature of your criminal charge determines whether or not you’re eligible for expunction of a charge or sealing of a criminal record.

For some misdemeanor crimes, you can gain expunction if you pleaded “no contest” or “guilty” before trial while agreeing to probation, community service or some other course of action, which you then followed. (This is known as “deferred adjudication”.) After that, you can request expungement of the charge, for which you were never tried.

If you want to explore getting a past criminal charge removed or expunged from your record in Houston, Harris County, Fort Bend County or Montgomery County, notify a knowledgeable criminal defense lawyer at our firm.

Contact us at the Neal Davis Law Firm today for a legal review of your case, and let’s get started.