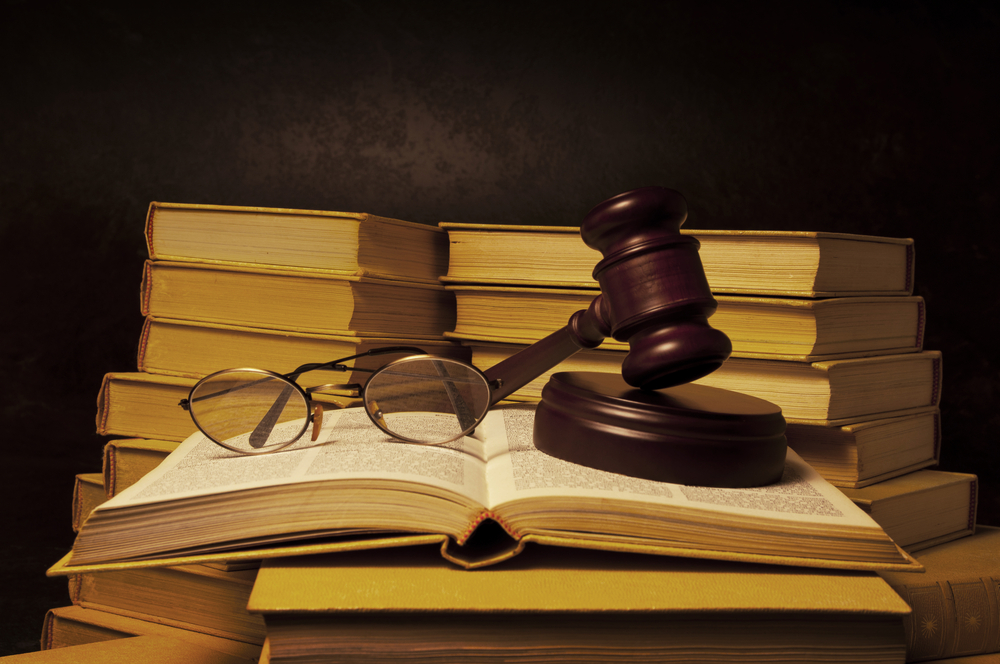 Gerry Spence is a legal hero of mine. In college, I read his book With Justice for None. As someone who grew up in a small, affluent Houston neighborhood and viewed police as our friends and allies, I had never thought of police as power abusers or dishonest. And I certainly never viewed prosecutors as wanting to win a conviction more than pursuing justice.

Gerry Spence, along with Dick DeGuerin, were the catalysts in my decision to dedicate my career to defending the accused. After reading Spence’s books and taking Dick DeGuerin’s criminal defense class in law school, I realized my Mayberry-like childhood had little correlation to the harsh realities of the police state or the criminal justice system.

As Nietzsche once said: “Distrust all in whom the impulse to punish is powerful.” That’s just one reason I distrust police and prosecutors.

At its core, our criminal justice system is classist and racist. A white male defendant who runs a corporation and steals billions of dollars is “too big to jail”; a black male who shoplifts a pair of sunglasses from Macy’s is prosecuted to the full extent of the law. A pharmaceutical company that lies and cheats millions of doctors and consumers in the name of profit gets slapped with a fine; a small-time drug dealer gets thrown in jail and has a conviction for life.

As many Republicans and Democrats now concede—and it is a truth that so many of us who have trudged through the trenches of the criminal justice system have known for so long—the “War on Drugs” has unfairly had a disparate impact on minorities, split apart what little of the black family unit has remained as a result of prior institutional racism, and created a new “Jim Crow” system that has disenfranchised the minority community.

Recently, Gerry Spence was promoting his new book, Police State, and said in an interview: “In my 60 years of trying cases, I have never once tried a case where either the police or the prosecutor did not act improperly.”

At first, this struck me as hyperbole. Then I reflected on every case I have tried, and sure enough in every one of them either a police officer lied or the prosecutor cheated in some way. Then I started asking other defense attorneys whether they could think of a single case they had tried where the cop did not lie or the prosecutor did not play by the rules. And none of the attorneys could come up with one.

What happens to police or prosecutors who commit misconduct at trial? Nothing. They get away with it. Which is why it continues to happen.

So who’s the bad guy in all of this? The cop who abuses his power on the street or lies in court to win a conviction at all cost? The prosecutor who’s more interested in getting a conviction than seeking justice, so he or she can get a notch on their belt, get promoted, or get their own television show?

Or is the bad guy the defense attorney, who makes sure everyone follows the rules and the defendant receives a fair trial? We all know the answer. That college kid knew the answer after reading Gerry Spence.

And that’s why I chose to do what I do for a living.