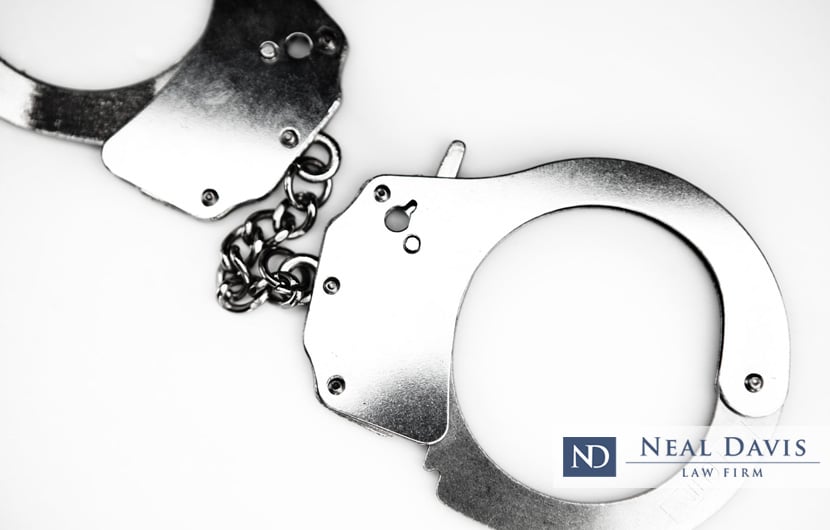 Oct. 2, 2021 marked the 8th annual International Wrongful Conviction Day, a day for emphasizing the many needs for legal reforms to prevent erroneous convictions and incarcerations of innocent people.

The special day originated as an effort by the Innocence Network, a group of organizations that is dedicated to providing pro-bono investigative and legal services to persons needing to prove their innocence of crimes for which they were convicted. The Innocence Network’s goal is to redress the causes of wrongful convictions and to support exonerated persons following their release from prison.

How many wrongfully convicted persons are there?

Estimates of wrongful convictions range from 1 to 5 percent of all convictions. That means between 20,000 and 100,000 people in United States prisons are behind bars because they were wrongfully convicted.

According to reform advocate Amanda Knox, who spent nearly 4 years in an Italian prison before being exonerated and released for a murder she did not commit, the average amount of time served in prison by wrongfully convicted persons in the U.S. is 9 years. She points out that many people serve far longer sentences — perhaps even decades — for wrongful convictions.

According to the National Registry of Exonerations, 21 percent of 123 death-row exonerations involved refuting claims made by jailhouse informants who had the incentives of a lighter sentence or a dropped charge for offering bogus testimony.

But there are many other reasons for wrongful convictions.

Improper fingerprint analysis and the questionable use of tire tread evidence, hair comparison elements and bite mark evidence may be among the many factors in wrongful convictions.

Another major contributing factor in wrongful convictions is eyewitness misidentification. Human perception and memory are fallible, and suggestive police lineups can point the wrong way.

Also, law enforcement authorities and prosecutors have been known to break the rules in order to advance an arrest and a charge case toward a conviction. That may mean concealing exculpatory evidence, which could lead to a person being found not guilty.

Even after exoneration and release, the battle is not over. While some persons who are exonerated and then released from prison receive some compensation for their time being wrongfully held behind bars, less than half receive any amount of restitution.

The Innocence Project recommends paying exonerated persons $50,000 for each year wrongfully spent in prison, and also paying all of their lawyer fees from their trial. Their criminal record should also be cleared.

The Neal Davis Law Firm has conducted extensive studies of wrongful convictions, and we can handle cases that should lead to exoneration.

Recently, we researched and published a report on exoneration statistics by state for the last 30 years.

Encouragingly, we found that Texas is among 5 states with the most exonerations since 1989.

If someone in your family in the Houston area faces prison time for a wrongful conviction, notify an experienced criminal defense attorney with our law firm today. We can fight for and protect your legal rights. Contact us today to arrange a confidential and private consultation for your case.