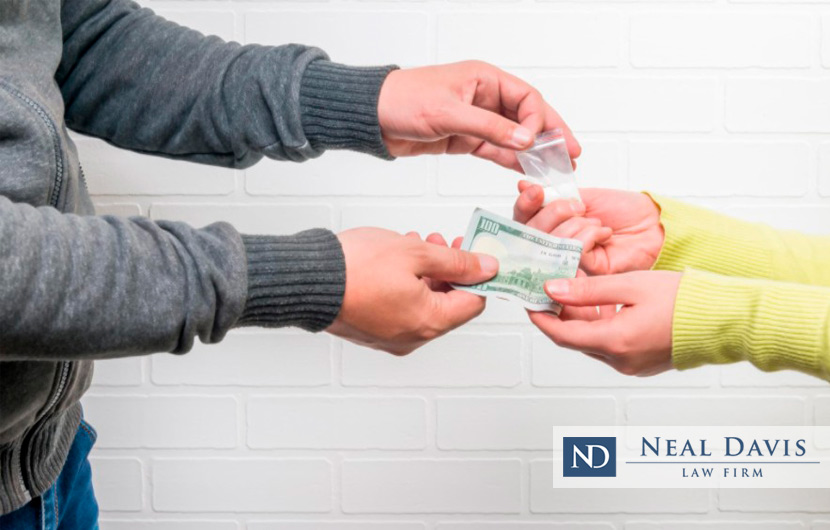 If you face a drug crime charge, you may need to know the difference between drug distribution and drug trafficking. Our law firm has experienced Houston drug crime defense lawyers who can help.

What is drug distribution?

A charge for distributing drugs is based on a person transferring, selling, importing or moving in any way a controlled substance such as heroin, meth or cocaine.

Yet such a charge doesn’t mean you must be caught in the act of selling or distributing such drugs. Simply having a large amount of cash and a large quantity of illegal drugs can lead to a drug distribution charge.

What is drug trafficking?

A charge for trafficking drugs, on the other hand, doesn’t necessarily mean the drugs are going anywhere. The important thing when it comes to a drug trafficking charge is the weight of the drugs.

Depending on the drug, if the weight exceeds a certain limit then a drug trafficking charge can apply.

As with drug distribution, you also can face a drug trafficking charge simply for having a large quantity of cash and drugs in your possession, or for having weighing scales, packing materials and other elements involved in selling drugs.

Also, to put it simply, if the amount of drugs in your possession is unreasonable for your personal use, you may face a drug trafficking or drug distribution charge.

Consequences of drug trafficking and distribution

Penalties for drug trafficking and drug possession with intent to distribute vary depending on the kind of drug and the amount. Punishments may also be affected by such elements as whether you had any past convictions for drug crimes, whether your actions caused injuries and if the person receiving the drugs was a minor.

If the crime involves moving drugs across a state or national border, the offense can lead to a federal charge, and the punishments can be even worse. Minimum jail sentences can be between five and 25 years in prison. After a third conviction of a drug trafficking charge, the defendant can be sent to prison for life under federal law.

The penalties, punishments and consequences you’d face for drug possession would be less severe than those for trafficking or distribution. Under the Texas Controlled Substances Act, while simple possession of a controlled substance is a felony, it can involve minimum punishments of being jailed for no more than 180 days and paying no more than a $2,000 fine.

As you can see, there’s a huge difference between facing a charge of drug possession as opposed to a charge of drug trafficking or distribution. A skilled drug crime defense lawyer for Houston, Harris County, Montgomery County or Fort Bend County can fight for a drug charge reduction for you. In fact, in some cases we’ve been able to get drug charges dropped entirely for our clients.

Defense strategies can include arguing that you weren’t aware that the drugs were in your possession, or that you were threatened or coerced by another person to have the drugs. The nature and the gathering of evidence can also be questioned.

With so much at stake, contact our law firm today for a legal evaluation of your case. You may be able to gain a reduced charge that spares you the punishments for drug distribution or trafficking.