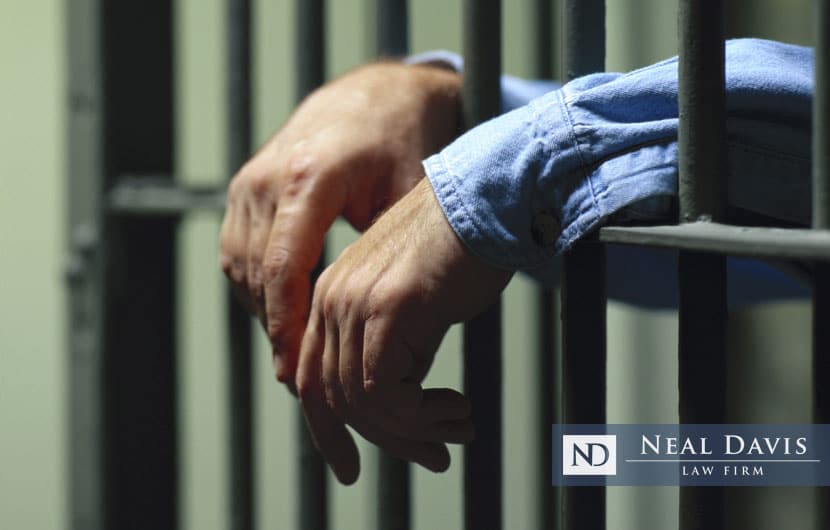 More than 57,000 offenders were sentenced to prison for federal crimes such as drug trafficking in the fiscal year ending Sept. 30, 2021. That’s according to the 2021 Annual Report and Sourcebook of Federal Sentencing Statistics just issued by the U.S. Sentencing Commission.

The total of 57,287 felony and Class A misdemeanor cases marked a decrease of 7,278 federal sentencing cases from the previous fiscal year, the commission said.

Among federal drug crime offenses, those involving methamphetamine remained the most common in the federal system. The commission said 48 percent of drug case sentencing, or nearly half, involved that drug.

In fact, meth cases have been growing steadily in the ranks of illegal drugs in the federal system. In fiscal year 2016, meth offenses comprised 31 percent of all federal drug cases. Since then, meth crimes’ share of federal drug sentencing has risen by almost 50 percent.

Also on the rise in drug offenses is fentanyl, which joined meth among the top five drug types in the federal caseload in the latest fiscal year. The Sentencing Commission thus added it to the Drug Offenses section of its Sourcebook.

More than two-thirds, or 67.7 percent, of federal drug offenders were convicted of an offense which carried a mandatory minimum penalty. That was up slightly from the previous fiscal year.

Among sentencing for federal crimes in fiscal year 2021, not far behind drug offenses were immigration offenses.

Those comprised 29.6 percent of all federal sentencing. Even so, such immigration cases declined by more than one-third from the previous fiscal year. 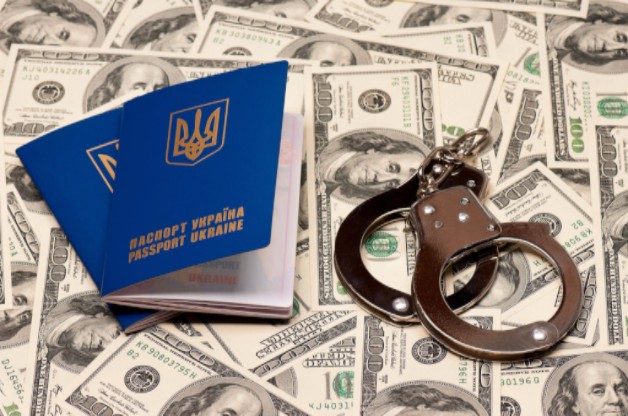 Can legal immigrants be deported for possession of a controlled substance?

If you are a non-citizen but legal immigrant to the United States and face possible deportation for a drug possession charge, you may be able to avoid this severe setback thanks to a U.S. Supreme Court decision handed down in 2010.

Other federal offenses were far behind these, with each comprising less than 3 percent of the total which led to sentencing. Those offenses included robbery, money laundering, sexual abuse and child pornography.

The report found that firearm offenders were the most likely to recidivate, or resume that criminal activity, upon release from prison.

The commission found that 69 percent, or more than two-thirds, of firearms offenders were arrested again for such an offense during an eight-year follow-up period. All other federal crime offenders returned to the crime less than half of the time, with a 45.1 percent rate of recidivism.

The commission’s report also broke down the numbers by federal courts, including the one in Houston, which is in the Fifth Circuit of the federal system.

The U.S. District Court for the Southern District of Texas, located in Houston, had 7,508 felony cases along with 15 Class A misdemeanor cases in the last fiscal year, for a total of 7,523 federal crimes.

If you or a family member face a charge for a federal or state crime, get the best Houston criminal defense lawyer you can find.

You can start looking by contacting the award-winning Neal Davis Law Firm, which serves clients throughout Harris County, Montgomery County and Fort Bend County, whether for state or federal offenses.

Contact us today, and we can arrange a private and confidential consultation for your case. Then you can choose how you want to proceed in protecting your legal rights.