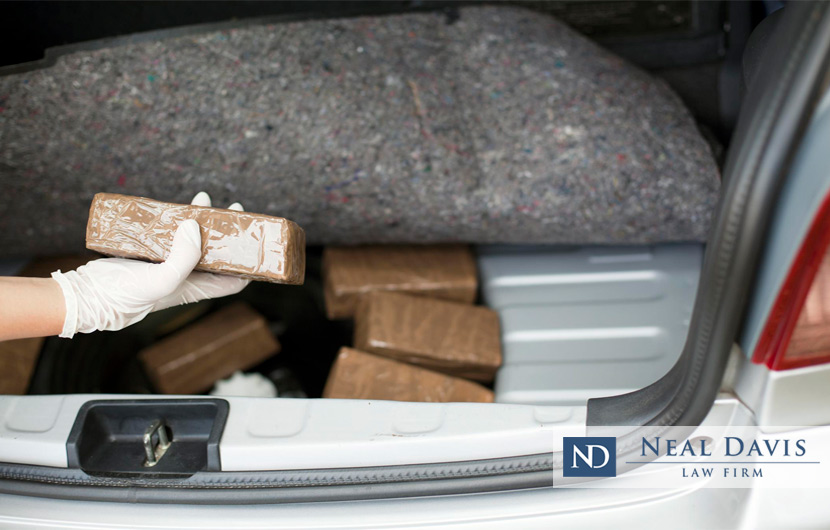 Drug trafficking, also known as distributing or delivering illicit drugs, is a serious crime. If you or a loved face charges in Texas, then should know the penalties.

First, you should know that a drug trafficking crime is a violation of the Texas Controlled Substances Act. Drug trafficking laws are designed to fight drug dealers and manufacturers.

A drug possession crime is a matter of an individual possessing an illicit drug, rather than manufacturing or distributing it. But there’s a difference between drug distribution and drug trafficking. You can face a drug distribution charge simply for having a large amount of cash and a large amount of illegal drugs, even if you aren’t caught selling them. A drug trafficking charge is more dependent on the weight of the drugs.

Penalties for a state jail felony can include prison sentences ranging from 180 days to two years in a state jail, and a fine of up to $10,000.

For a first degree felony charge, penalties can range from 15 years to life in prison, and a fine of up to $250,000. Receiving such an extreme penalty would only apply in the most serious cases, such as if the defendant trafficked 400 grams or more of a drug such as heroin or methamphetamine.

Penalties can also be more severe when drug trafficking involves delivery to a child or even simply the presence of a child. Distributing drugs to persons under 21 years old can carry a penalty of two to three times the penalty under federal law.

Also a severe crime under Texas drug trafficking laws is the manufacture or delivery of a controlled substance which causes death or serious bodily injury.

The Danger of Double Jeopardy

Drug trafficking in Texas often involves importing or delivery of drugs from Mexico to Texas. Keep in mind that if you are involved in drug trafficking, you can be charged with violations of Texas laws and federal laws at the same time.

If you or a loved one faces a charge of drug trafficking in Texas, you need a skilled drug crime defense attorney to fight for your legal rights.

A drug charge defense can include such factors as establishing that you were illegally entrapped by law officers and encouraged to commit the crime; that the illegal substances weren’t in your possession and belonged to someone else; that police lacked proper legal cause to stop you and search your person or your vehicle; or that the substances were not meant for human consumption.

These and other defense strategies may be needed to avoid the harsh Texas penalties for drug trafficking.

Contact us today for a legal review of your drug trafficking case, and let us help.

He helped us with a weapons case
Criminal Defense  |  Houston
Client's illegal possession of weapons case dismissed
"Neal is an honest and very knowledgeable attorney. I highly recommend him. My son was arrested going through ..."
Father of Client S.M., Verified Customer
COVID-19 NOTICE: Our lawyers and legal team are fully prepared to continue handling all cases and giving them proper attention. Contact us 24/7. For court information update, visit: Harris County Criminal Lawyer Association’s court updates