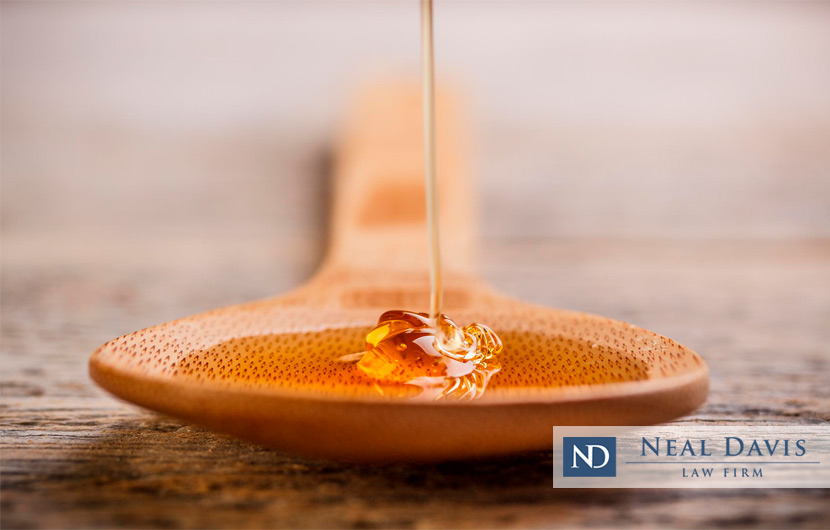 Did you know that faulty field drug tests have led to many unjust jailings across the United States? One Maryland man certainly knows it, having been jailed for 82 days after he was accused of bringing an illegal controlled substance into the country.

The substance, as it turns out, was honey.

Leon Haughton, age 46, was arrested on December 29, 2018 at Baltimore/Washington International Airport when he returned home from a trip to Jamaica with, among other things, 3 jars of honey.

When customs officers searched his bag, they found the jars and had them tested, then accused Haughton of possessing methamphetamine. He was taken to county jail to face charges such as importing a controlled substance into the state and possession with intent to distribute a controlled substance.

Haughton later said he’d purchased the honey at a roadside in Jamaica, and he didn’t even know what methamphetamine was.

Nonetheless, he remained in jail for nearly 3 months until a lab test of the honey in Georgia confirmed that the bottles contained no illegal drugs.

Prosecutors said a trained drug-sniffing dog alerted officers to the substance, and a preliminary field test done by investigating officers on the scene indicated that it was a controlled substance. All of that was later refuted by the lab test.

The father of 6 children, Haughton said he lost 2 jobs while in jail and his credit was “destroyed.” He is considering a lawsuit.

Certainly, some form of remuneration by authorities is in order.

Failed field drug tests have also been common in Houston and Harris County.

A study conducted by the Harris County District Attorney’s Office in 2016 found that 298 people were wrongly convicted of drug possession despite the fact that crime lab tests later discovered no illegal drugs in the samples.

In 2018, Houston police stopped using faulty drug test kits for which officers had little or no training — drug test kits which were outdated, primitive and cheap, costing only $2.

Officers are also known to misidentify drugs at the scene, including such things as marijuana and prescription pills.

Results of field drug testing cannot be used in a court of law, but they have been used for issuing drug charges prior to trial. Since many defendants cannot afford to post bail, they remain in jail pre-trial despite prosecutors having no substantial evidence that they committed a crime.

As part of a problematic plea bargain process, some people have pleaded guilty to drug charges based on the faulty evidence of roadside or field drug testing. However, in 2015, Harris County stopped accepting such pleas for felony drug cases before receiving confirmation via laboratory test results.

Like the Maryland man with honey, many people who have been wrongfully arrested and charged with possessing a controlled substance have later been exonerated and released from jail.

But as with the Maryland man, the damage has already been done.

If you or a family member faces an an unjust drug charge based on what may be faulty or defective field drug tests, notify an experienced drug crime defense lawyer for Houston, Harris County, Fort Bend County or Montgomery County.

You should know how to defend against a drug charge, and we can help. Contact us today at the Neal Davis Law Firm, and we will provide you with a legal review of your case.