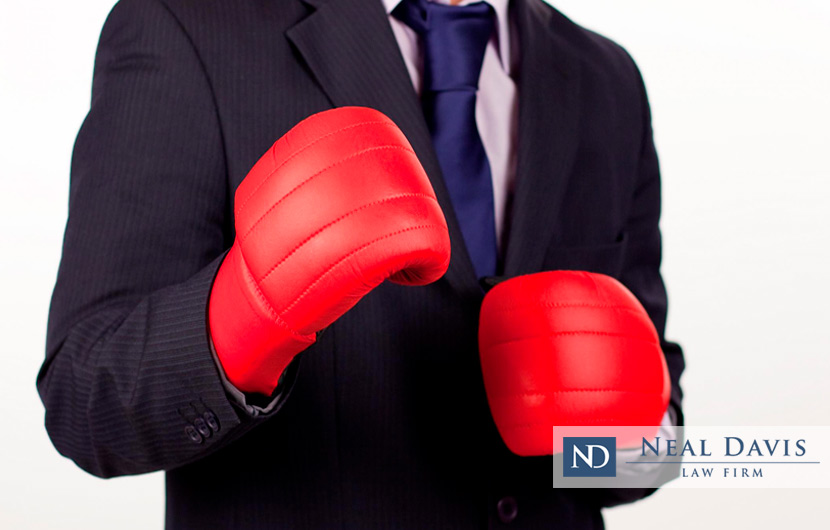 Did you know that you can be charged for the same drug crime under federal law as well as under state law? That may mean you need to know about defenses against federal drug crime charges, and not just Texas charges.

First, you should know that charges for federal drug crimes are quite common.

In fact, more than half of all federal prisoners were convicted of federal drug offenses. These offenses stem from 38 drug laws on the books which establish fines and penalties for 165 drug-related crimes.

Beyond prison time, persons convicted of federal drug crimes can also face problems when released, such as difficulty getting a job or finding a place to live after background checks reveal this history. Also, defendants may have civil forfeitures, meaning the loss of personal property such as a home or a car as part of their punishment.

Clearly, an experienced and skilled drug crime defense lawyer is needed to fight for your legal rights if you’re facing a federal drug crime charge. Such a drug crime attorney can devise a number of defenses, and they may even be able to get a charge reduced or dismissed before going to trial.

Also, keep in mind that federal drug charges often are made against dozens of people snared in a wide net by authorities seeking to make a big splash in the news via sting operations — and not all of those individuals are guilty. Overzealous authorities can make mistakes.

These are just some of the many possible federal drug crime defense strategies which can be used to protect your legal rights.

If you face a federal drug crime charge and live in Houston, Harris County, Montgomery County or Fort Bend County, contact the Neal Davis Law Firm today for a legal review of your case.