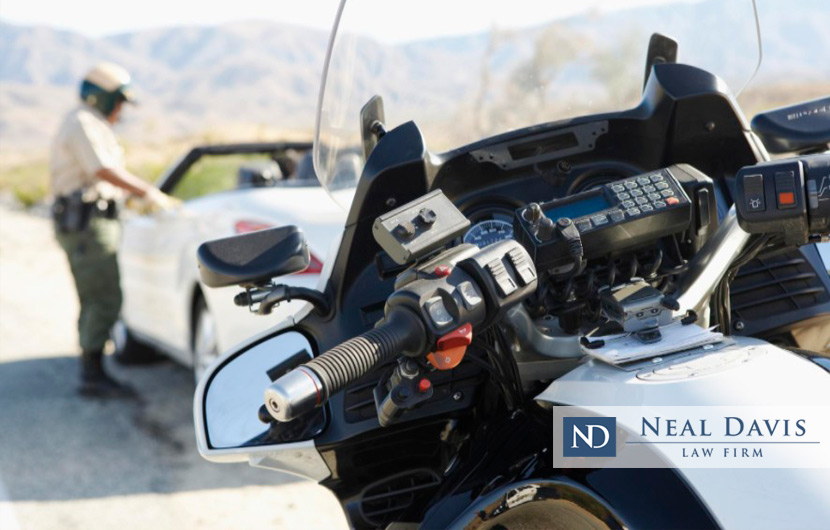 Do you or a loved one face a drug possession charge? If so, you should be aware of drug defenses and the Fourth Amendment, which can be used to exclude evidence if it was obtained by law officers illegally.

The Fourth Amendment to the United States Constitution protects citizens against “unreasonable searches and seizures.” That protection is frequently violated by overzealous law officers during a drug arrest. In such cases, evidence can be excluded from court proceedings by a drug defense lawyer citing your Fourth Amendment rights.

Yet such protections don’t always apply, or apply equally.

For instance, your Fourth Amendment rights are stronger in the privacy your own home, where a search and seizure without a warrant is considered unreasonable.

The last scenario can happen when another family member consents to police searching your home.

Your protections are less strong when you’re in public, such as when you are walking or driving your car.

If a police officer stops you for suspicion of drunk driving, for instance, he or she can search your vehicle for evidence of that crime, such as containers of alcohol. Such a search is deemed “incident” to the arrest. But police cannot search your car for evidence of other crimes.

In other words, if you’re pulled over for suspicion of DWI and your car is searched, any illegal drugs found in your car aren’t permissible as evidence, given your Fourth Amendment rights.

Your drug defense lawyer could argue that the drug evidence was obtained unlawfully, and then ask the court in a pre-trial motion to deem such evidence inadmissible.

With no other evidence of drugs having been in your possession, any charge for possessing such drugs probably would be dropped by the prosecutor.

Probable Cause and Reasonable Suspicion

However, it’s permissible for an officer to use a narcotics detection dog to roam around the  outside of your vehicle after a legitimate traffic stop. Such an exterior search could lead to probable cause and a legal search and seizure inside the vehicle.

The Fourth Amendment does protect you against being stopped randomly by police and searched. Police must have a reasonable suspicion before they can make such a stop.

For instance, if you ran when you saw police, that would provide them with a reasonable suspicion to stop you. Police then can use a “pat down” search to seek weapons. But such a search to find drugs in your possession might be considered unlawful.

Fourth Amendment Rights as a Student

If you’re a student in school, your Fourth Amendment rights are less strong. Court cases have held that school officials don’t have to get a warrant before making a search of students when that search is reasonable, considering the circumstances.

Even so, in many cases, just because you were caught with drugs doesn’t mean drug evidence was legally obtained. A skilled drug defense lawyer for Houston, Harris County, Montgomery County or Fort Bend County can provide a defense against a drug charge by citing your Fourth Amendment rights.

If you need us to defend you against a drug charge, don’t wait. Contact our law firm today for a legal review of your case.