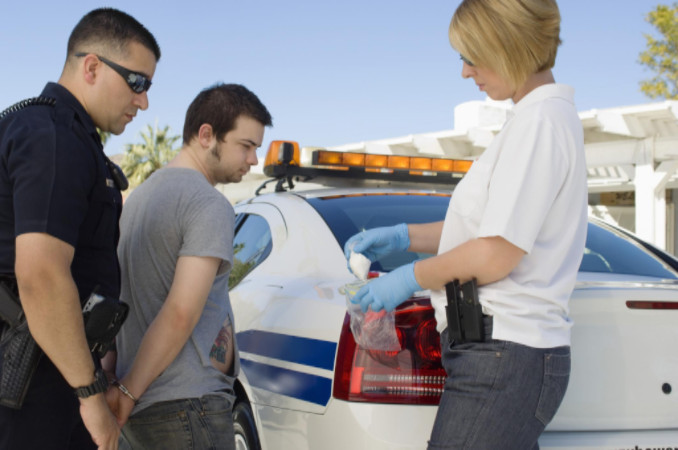 Across America, increases in the use of heroin and methamphetamine have been accompanied by a rise in heroin and meth arrests for distribution. In fact, drug trafficking is rising at such a rate that police face daunting challenges, including confusing distribution patterns for heroin.

Suppliers reportedly are using numerous drug “mules” (individual carriers) to transport heroin, so the arrest of one doesn’t halt drug-selling operations. Indeed, vast networks of addicts are being used by major dealers to distribute their supply. Thus, arrests for distribution often involve low-level sellers of the drug, rather than one big individual distributor.

According to a National Heroin Threat Assessment issued by the DEA (Drug Enforcement Administration), the heroin threat has risen since 2007, with heroin now available in larger quantities and used by a larger number of people.

In East Texas, meth remains the dominant drug for arrests for possession and distribution, though heroin has some trafficking.

Distribution of meth and possession with intent to distribute meth bring a maximum statutory penalty of 20 years in federal prison and a fine of $1,000,000.

According to the Recovery Village, which provides addiction treatments, 24 percent of drug trafficking offenses in a recent year were for meth, while 9.8 percent were for heroin.

More than 85 percent of arrested drug traffickers were male. Almost half (47.9 percent) were Hispanic, 26.7 percent were black and 22.3 percent were white. Just under half (49.5 percent) had no prior criminal history.

More than 96 percent of those arrested went to prison, serving an average sentence of six years.

Two of the five top districts sentencing drug trafficking offenders were the Western and Southern Districts of Texas.

Persons facing drug charges can discuss their case with Houston drug charge defense attorney Neal Davis. For over 20 years, Neal has represented hundreds of individuals charged with state and federal drug offenses, from marijuana to cocaine and methamphetamine to synthetic drug cases. Contact the Neal Davis Law Firm today for a consultation.