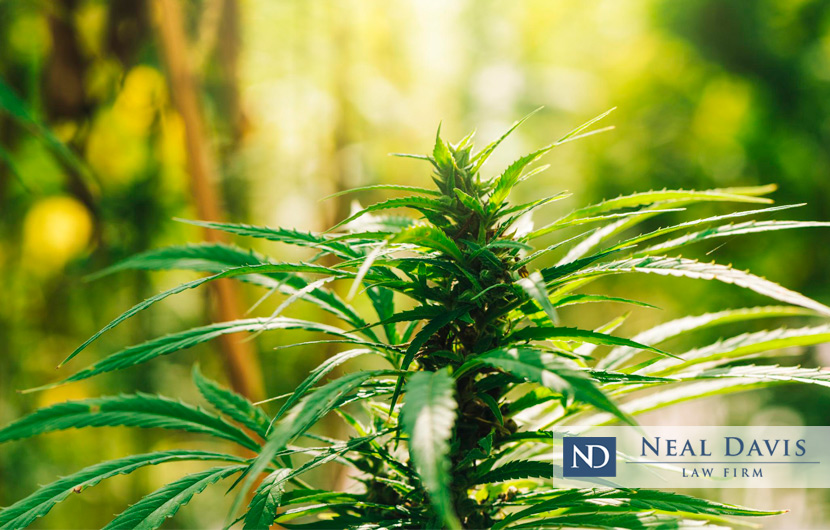 Thanks to a new law encouraging hemp production by farmers in Texas, many people have been asking:

Is pot legal in Texas?

But the legislation did inadvertently made it more difficult — and costly — for law enforcement to test recreational marijuana for its potency and thus qualify it as illegal weed.

Signed into law June 10 by Gov. Greg Abbott, the agricultural law maintains that hemp production is legal if the hemp contains .3 percent or less of THC, the psychoactive ingredient in marijuana. But the same test would have to be applied for any run-of-the-mill pot case. And the Houston Forensic Science Center doesn’t have the expensive equipment to do this.

Up until June 10, crime labs could easily test suspected pot to determine if it was, in fact, marijuana, and that fact alone made it illegal. But thanks to the new hemp law mandating that only certain levels of THC make marijuana illegal, a test which previously took minutes now will take hours.

It also will cost much more, with some mass spectrometers costing up to $400,000.

As a result, prosecutors in Harris County and elsewhere are dropping many pot cases.

According to the Houston Chronicle, District Attorney Kim Ogg plans to abandon more than 24 misdemeanor marijuana cases and cease filing charges on new ones.

A statement from her office said:

“In order to follow the law as now enacted by the Texas Legislature and the Office of the Governor, the Harris County District Attorney’s Office will not accept criminal charges for Misdemeanor Possession of Marijuana without a lab test result proving that the evidence seized has a THC concentration of over .3%.

Felony Marijuana charges will be evaluated on a case by case basis by our office. In the proper instances, such charges may be taken while lab test results are pending.”

Already, Ogg has said she will not prosecute persons with less than 4 ounces of marijuana, but rather offer a diversionary program of taking a four-hour drug education class costing them $150. It’s estimated that 7,000 individuals have chosen this option since Ogg took office in 2017.

A recent Texas Tribune poll found that 69 percent of all Texans support reducing punishment for marijuana possession. Yet any amount of marijuana in Texas remains illegal — though that illegality now must be precisely determined by the .3 percent THC test.

In Texas, people possessing far less potent weed and in small amounts of 2 ounces or less are routinely arrested and slapped with a criminal charge. The Texas Department of Public Safety estimates that nearly 380,000 Texans have been arrested for this offense in the last five years.

But Texas marijuana laws make even the possession of under 2 ounces of marijuana a class B misdemeanor crime with punishments of up to 180 days in jail and a fine of up to $10,000.

If every adult American lived under Texas’ outdated marijuana laws, then 128 million of us — over half — would be considered “criminals.” That’s the number of American adults who have tried marijuana, according to a recent poll reported by ABC News.

If you face a felony criminal charge for possession of marijuana or another controlled substance in the Houston area, consult an experienced drug defense attorney at the Neal Davis Law Firm. Contact us today for a legal review of your case, and let us help to protect your legal rights.