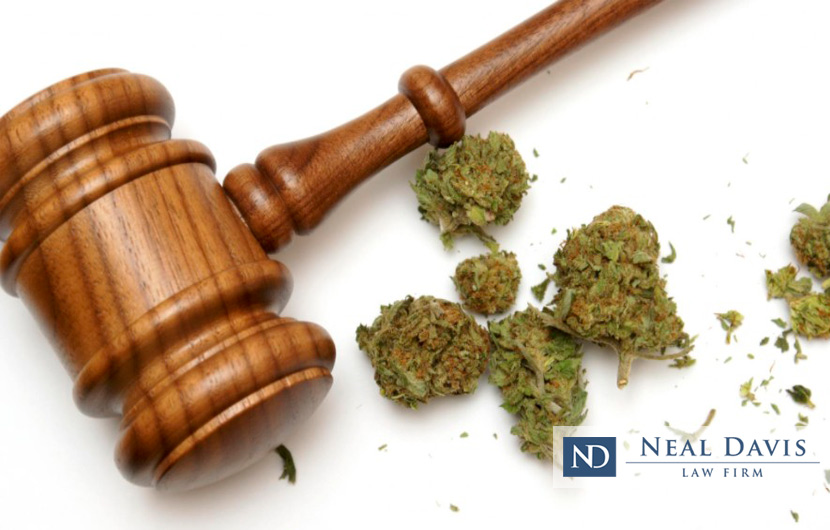 First, you should know that Texas drug laws and the Texas Controlled Substances Act of 1973 concern four types of drugs. Each of these drug categories has its own penalties and classifications, with marijuana in a separate category of its own.

The drugs in Penalty Group 1 are cocaine, methamphetamine (meth), mescaline, ketamine, opioids (including painkillers such as codeine, hydrocodone and oxycodone), opiates or opium derivatives (such as heroin) and psilocybin and related hallucinogens. Penalty Group 1-A targets lysergic acid diethylamide, or LSD.

The drugs in Penalty Group 2 are PCP, MDMA (Ecstasy), hashish and other drugs derived from cannabis. Punishment ranges from two years in jail to a life sentence and a $50,000 fine.

Drugs in Penalty Group 3 include opioids and opiates beyond Penalty Group 1, as well as benzodiazepines and sedatives such as Valium, anabolic steroids, methylphenidate (or Ritalin) and prescription drugs with stimulant or depressant effects and a potential for addiction.

Drugs in Penalty Group 4 include opioids and opiates not listed in Penalty Group 1, along with prescription medications which could involve abuse. Punishments are about the same as those for Group 3 drugs.

The severity of punishments is largely determined by the amount of drugs seized in the arrest  and whether drug paraphernalia or great amounts of cash are present. Multiple offenders may also face more severe punishments than first-time offenders.

Such factors can determine whether a charge and punishment start with a Class C misdemeanor (the lightest penalty) or go all the way up to a first-degree felony (the worst penalty).

By state law, possession of marijuana often is a Class B misdemeanor with a sentence of up to 180 days in jail and a fine capped at $10,000 for having two or fewer ounces of marijuana.

However, given today’s changing societal attitudes toward marijuana, Harris County District Attorney Kim Ogg isn’t prosecuting individuals arrested for having less than four ounces of marijuana. Instead, they can take a four-hour diversion class on decision-making, which costs $150, and have the charge dropped.

Possessing large amounts of marijuana is another matter, with as much as a $50,000 fine and life in prison for having more than a ton (2,000 pounds) of marijuana.

You should also know there are federal laws and punishments for possessing various types of drugs. The Controlled Substances Act of 1970 has five classifications, or “schedules,” of its own for the drugs named in federal controlled substance laws.

Your drug crime defense attorney can help you protect your legal rights and prepare a defense against your Texas or federal drug possession charge.

Drug charge defenses can include arguing that you weren’t aware you were in possession of the drug; that it was a prescribed medication from your doctor; that the drug wasn’t meant for human consumption; or there was an insufficient quantity for prosecution.

Contact the Neal Davis Law Firm today for a legal review of your drug possession case, regardless of the type of drug. Let us help.