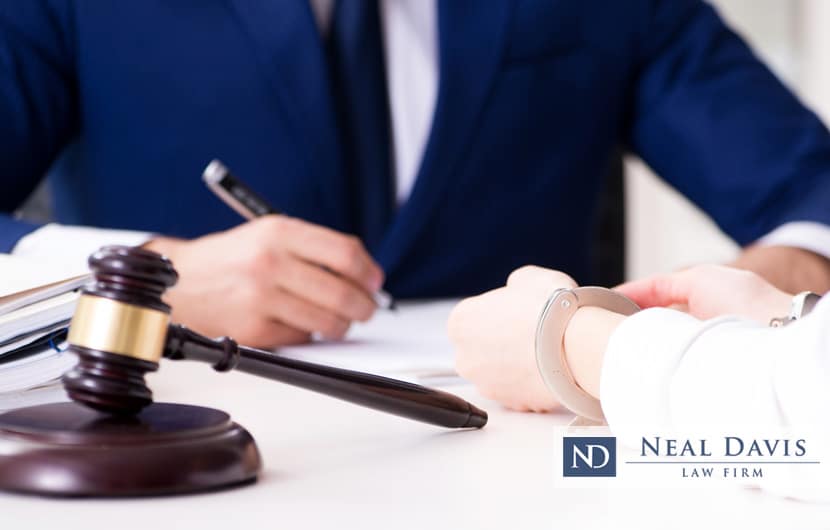 A married Northern California woman who reportedly faked her own kidnapping to spend 3 weeks with her ex-boyfriend in Southern California has signed a plea deal and plans to confess the crime, according to her attorneys.

As CNN reported, Sherri Papini, 39, will confess that she invented the entire 2016 kidnapping story, which culminated with her being found walking alone along a highway about 140 miles from her home in Shasta County and being “rescued.”

She then told a tale of being kidnapped by 2 Spanish-speaking women who beat and branded her and chopped off her hair.

The U.S. Department of Justice said that the efforts to find Papini during those 3 weeks cost taxpayers almost a quarter of a million dollars and wasted “countless hours” that could have been applied elsewhere.

“Ultimately, the investigation revealed that there was no kidnapping,” U.S. Attorney Phillip A. Talbert said in a news release made this week by the Justice Department.

He said the time and resources which were used to respond to the alleged kidnapping “could have been used to investigate actual crime, protect the community, and provide resources to victims.” He said all of that was “wasted based on the defendant’s conduct.”

Papini also received more than $30,000 in fraudulent victim assistance funds as a result of the hoax, according to court documents.

“I am deeply ashamed of myself for my behavior and so sorry for the pain I’ve caused my family, my friends, all the good people who needlessly suffered because of my story and those who worked so hard to try to help me,” she said in her statement. “I will work the rest of my life to make amends for what I have done.”

Plea deal may include prison time

Part of that work may be a matter of serving time in prison.

Papini has been charged with mail fraud and with making false statements to a federal law enforcement officer. For those federal crimes she faces prison sentences of up to 25 years and fines of up to $500,000.

For those crimes, she was arrested and detained in Sacramento County Jail in early March 2022. After 5 days in jail, she was released on $120,000 bond, a sum set by a judge in Sacramento at a bail hearing.

Prosecutors had argued against releasing her on bond, saying she was a flight risk. But her criminal defense lawyer argued in favor of bond by pointing out that she had no prior criminal record and the charges against her were of a non-violent nature.

The plea deal that Papini’s attorneys made with prosecutors in April reportedly involves her agreeing to plead guilty to 1 count of each crime.

As for punishments, it’s not known yet what punishments are called for in the plea deal, for which a date in federal court has not been set. When the court hears the plea deal, it will either accept or reject it.

That’s right: A federal or state court can accept or reject a plea deal that was worked out between defense attorneys and prosecutors. Even so, most criminal cases are resolved by virtue of a plea deal being accepted by the court.

Also known as plea bargain agreements, such plea deals involve a defendant agreeing to plead guilty or “no contest” (also known as nolo contendere) in lieu of a trial. In exchange, prosecutors agree to reduce a charge to a lesser offense, drop one or more charges or recommend a specific lighter sentence to a judge.

Such bargaining agreements can benefit both sides of a case. They can help a defendant to avoid a more severe punishment as well as the publicity that could ensue with a trial. On the other hand, accepting a plea deal can help the judicial system avoid a lengthy and costly trial—a trial which could wind up reaching the same conclusion, anyway.

Of course, depending on the circumstances of the case, some defendants may elect to plead not guilty and take their chances at trial. But that can be a gamble.

If they win, they’ll avoid punishment and a criminal record. But if they lose, they may face harsher punishment than if they’d made a plea bargain agreement to avoid trial.

If you or someone in your family faces a state or federal criminal charge, you need the best Houston-area criminal defense lawyer you can find.

The award-winning Neal Davis Law Firm has helped many Americans for many years get the justice they deserve by fighting for their legal rights.

Contact an experienced criminal defense attorney for cases in Harris County, Fort Bend County and Montgomery County today, and get a consultation to explore your legal options.