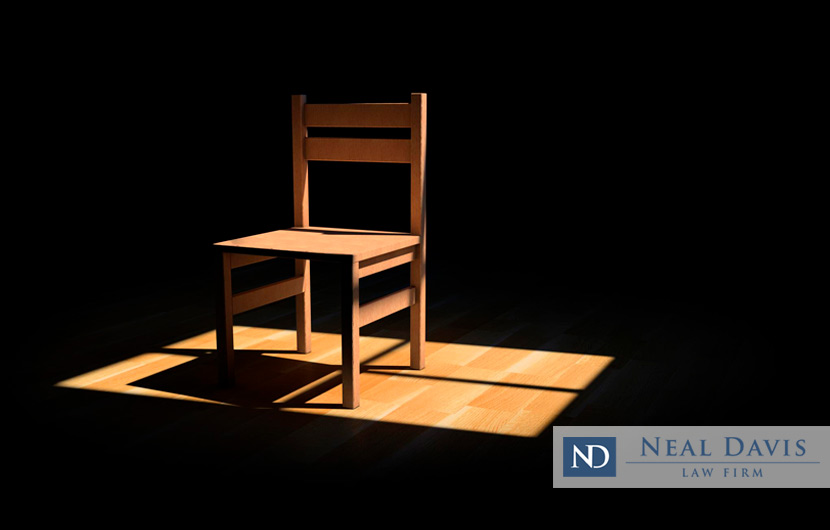 Just as states move toward more exonerations and freeing those who were wrongfully convicted, the United States Attorney General has reinstated the one penalty for which an exoneration is of no help after the penalty is carried out: the federal death penalty.

In doing so, William Barr ordered the executions of 5 inmates who have been spared their sentence and have remained imprisoned since the United States stopped carrying out federal executions 16 years ago, partly over controversies about the means of execution.

The prisoners, all men, are held in a federal prison in Terre Haute, Indiana.

According to a CNN report, the Department of Justice revealed that Barr directed the Bureau of Prisons to adopt a Federal Execution Protocol Addendum to replace “the three-drug procedure previously used in federal executions with a single drug — pentobarbital.”

Executions are a penalty in 29 states (where they’re on the decline), as well as being a federal penalty. But federal executions were halted over controversy about the lethal injection process — a three-drug procedure which Barr says can be replaced with new protocol for a one-drug lethal injection.

Barr called for the 5 executions to be performed in December 2019 and January 2020. But they may not happen that soon, if at all, given inevitable legal challenges to Barr’s directive to resume federal capital punishment.

Opponents argue that federal capital punishment may be unconstitutional and is, in itself, a hateful and violent act. They also cite racial disparities of death row inmates, noting that non-white people tend to be targeted more for execution.

Opponents also point out that executions prevent individuals who were wrongfully convicted from proving their innocence and perhaps gain eventual release, or exoneration. Such exonerations are on the rise in many states, including Texas, which is among the 29 states that still have a death penalty.

Proponents of Barr’s decision say executions are a deterrent against serious crime, and that the death penalty serves as solace and closure for survivors of the victims of such crimes and their families.

Proponents also argue that the death penalty means the government can save money by not having to incarcerate a person for life — although opponents point out that the costs of executing a person far outweigh that of lifelong imprisonment, both financially and morally.

The Death Penalty Has Come and Gone

Amid persistent controversy, the death penalty has come and gone several times over the decades.

A U.S. Supreme Court decision in the 1972 case of Furman v. Georgia held that the death penalty was unconstitutional. This effectively halted all capital punishments in states and by the federal government.

But in 1976, the high court ruled in the case of Gregg v. Georgia that executions again could be carried out. The Supreme Court also upheld a companion case in Texas at that time.

It wasn’t until 1982 that the first state-sanctioned execution allowed by these rulings occurred — and it happened in Texas.

In fact, in that year Texas became the first government in the world to carry out a death sentence by lethal injection. Since then, Texas has executed at least 540 persons — more than any state in the nation over that span.

As for the federal death penalty, it was reinstated in 1988. But since then, only 3 death row inmates in federal prisons have been executed.

The 29 states where the death penalty is legal have a total of 2,600 death row inmates in their prisons. California, the most populous state, has the most with 744 as of last year. In comparison, Texas has 224 inmates on death row.

As for the number of death row inmates in federal prisons, they currently number 62.

Why Criminal Defense Lawyers Are Needed

If you have a family member in Houston, Harris County, Fort Bend County or Montgomery County who faces a possible death sentence, you need a criminal defense law firm which focuses on capital punishment cases.

To learn more about the Texas death penalty and capital punishment laws, turn to the Neal Davis Law Firm for help. Your loved one may be eligible for exoneration and freedom, depending on the circumstances of the case.

Contact us today to get a legal review of your case by an experienced criminal defense lawyer.