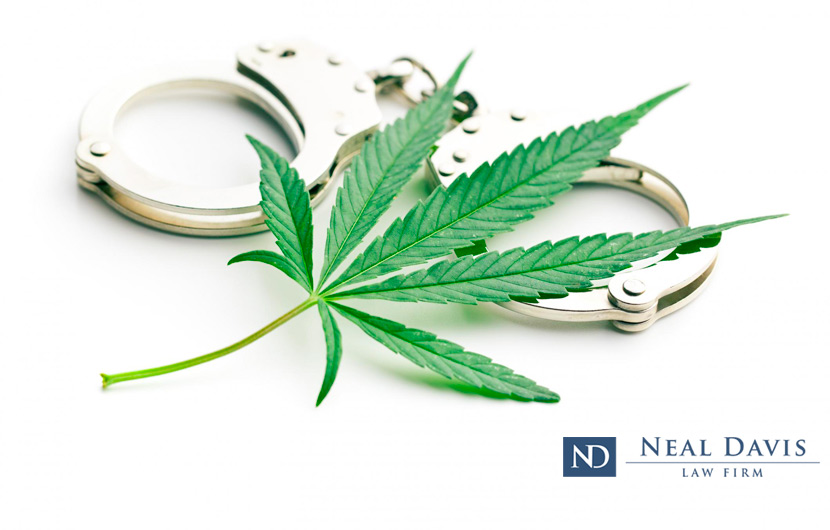 You may already know about Texas punishments for drug possession crimes.

But did you know you can be charged with violating federal drug crime laws, too?

If that’s the case for you or a family member, you should be aware of mandatory minimum punishments for federal drug crimes.

The majority of drug crimes in Texas involve state drug crime laws and wind up in state courts, whether the crime is simple possession of an illegal drug (also known as a controlled substance) or possession with intent to deliver.

But some drug possession or delivery crimes are so bad that they become subject to federal drug crime laws on top of state law. Violating federal drug laws can carry more severe punishments and penalties than violating Texas drug laws.

What are some of these severe punishments under federal drug crime laws? And what are mandatory minimum punishments?

First, you should know that federal judges generally must impose a minimum prison term for defendants who are convicted of drug offenses.

Such mandatory minimum prison terms have been challenged in the courts, but without success. Courts have found that mandatory minimum sentences don’t violate an American’s right to due process — nor do they constitute cruel and unusual punishment.

Punishments can be more severe based on factors such as which type of drug was found and the amount of the drug involved. A previous criminal record, involvement of firearms, and injuries or deaths associated with the drug crime can also cause punishments to be more severe.

The range of federal sentences can range from brief jail time to life in prison. For non-violent, first-time offenders who provide authorities with assistance, the punishment can be less severe.

Punishments are more severe when the drugs involved in the crime are in the federal category known as Schedule I drugs. These are the most addictive and damaging drugs and include heroin, cocaine, methamphetamines, LSD and ecstasy.

As you can see, even minimum mandatory punishments for federal drug crimes can be severe.

That’s why you need a skilled and experienced Houston federal drug crime defense lawyer for your case in Harris County, Montgomery County or Fort Bend County. You need the Neal Davis Law Firm.

Contact us right now, and within hours we’ll provide you with a confidential legal review of your case. Then, you can learn how you may be able to avoid mandatory minimum punishments for federal drug crimes.