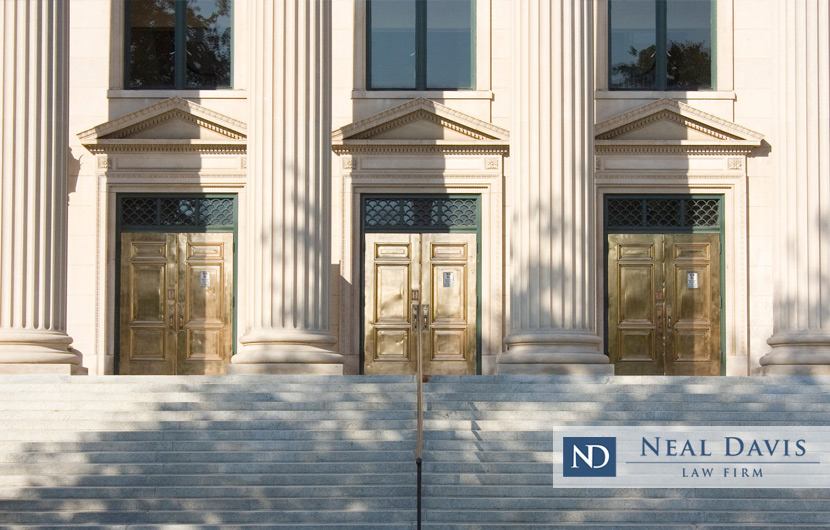 Members of the Harris County Criminal Lawyers Association (HCCLA) are among those who have objected to renaming the 20-story downtown Houston Criminal Justice Center after Deputy Sandeep Dhaliwal, who was killed during a traffic stop on Sept. 27. 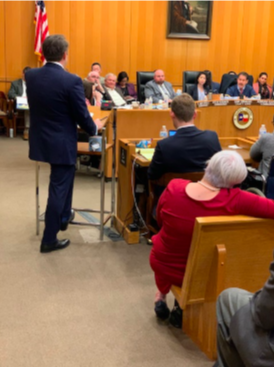 Harris County Precinct 2 Commissioner Adrian Garcia proposed the name change to honor Deputy Dhaliwal. According to the Houston Chronicle, Garcia didn’t consult any Commissioners Court members or the Dhaliwal family before placing the proposal on the agenda for an Oct. 29 meeting.

At the meeting, Garcia said the name change “is what I think any participant in the criminal justice system, whether willing or not, would want when they walk into the building.”

If so, he thought wrongly.

Led by Neal Davis, the President of HCCLA, the group opposed the name change since it could prejudice juries and deny a fair trial in future cases, particularly ones which involved law officers.

“The jury is instructed that a law enforcement officer’s testimony is entitled to no greater deference than any other witness by the mere fact of that officer’s occupation,” the HCCLA wrote in a letter to Commissioners Court. “Yet juries will be reminded each day upon entering the courthouse of a deputy killed in the line of duty.” 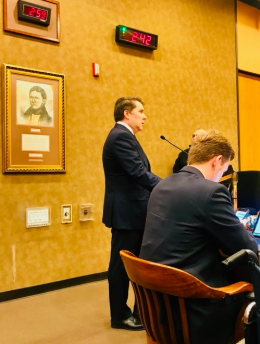 Chief Public Defender Alex Bunin offered comparable concerns, stressing that courthouses must be neutral places to resolve disputes. He and the HCCLA urged county leaders to instead determine a more appropriate means of honoring Dhaliwal, such as naming a non-judicial building in his honor.

“I don’t want to see anything named that would create any controversy for the deputy or his family,” Precinct 3 Commissioner Steve Radack said of Dhaliwal. He said court members should consider an alternative way to honor Dhaliwal.

Precinct 4 Commissioner Jack Cagle proposed such an alternative: naming the center the First Responders Memorial Courthouse as a means of honoring all emergency personnel who have died while on duty.