When asked why he wanted to become a lawyer, our own Neal Davis replied “I wanted to help people.”

In a recent interview with Enjuris, a leading lawyer directory and legal advice resource, Davis discussed his draw to criminal defense law and the desire to open his own firm.

Davis began his legal career in conjunction with Dick DeGuerin, a highly notable Texas trial attorney. It was there that Davis honed his skills by representing various individuals and corporations that were facing criminal prosecution.

Davis soon felt it was time to set out on his own. 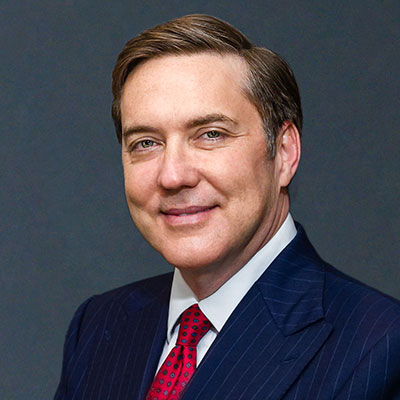 As he said to Enjuris:

“It was time to move on. At some point, you have to get out from under the shade of a great tree…”

Ever since opening his own firm, Davis has handled thousands of cases across Texas and the United States as a whole. Notably, Davis was a major player in a Supreme Court case focusing on Miranda Rights: Salinas v. Texas.

However, criminal defense is not the only hat Davis wears. He has also garnered a reputation as a regarded personal injury attorney within the state of Texas.

“A lot of lawyers don’t really enjoy what they do, and I can understand why…The practice I have is much more hands-on, and I have much more interpersonal contact than most lawyers have. I enjoy people, and I love talking to judges and juries.”

You can check out the Enjuris interview in its entirety here.

If you or someone you love is facing criminal charges, Houston criminal attorney Neal Davis can help. Contact us today to see how.