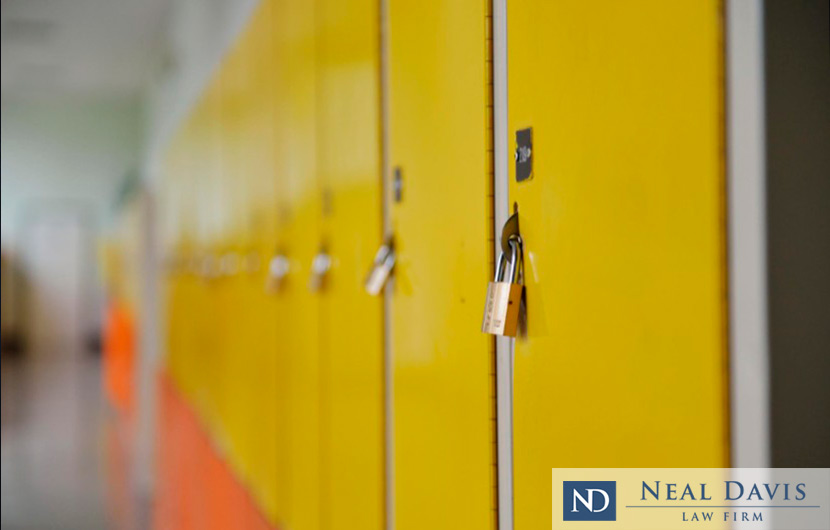 While investigators try to understand what happened on the morning of May 18 at Sante Fe High School, and the entire nation mourns for the 10 people who were killed in the latest mass shooting, Galveston County, Texas courts are moving forward quickly with the prosecution of 17-year-old Dimitrios Pagourtzis, the suspected gunman.

Pagourtzis was booked into county jail on one charge of capital murder of multiple persons and one charge of aggravated assault against a public servant. He has been denied bond.

Now, the question looming on many people’s minds is:

Can the state of Texas execute a minor charged with capital murder?

Historically, the Lone Star State has executed 13 juveniles. In fact, Texas “leads the nation in the number of executions since the death penalty was reinstated in 1976,” per the criminal justice department’s website.

But these juvenile executions were before a U.S. Supreme Court decision in a 2005 case ruled that the execution of minors was “cruel and unusual punishment” and unconstitutional under the Eighth Amendment. This information is according to the Death Penalty Information Center, a nonprofit that reports on capital punishment.

Additionally, according to the Texas Penal Code, “a sentence of life imprisonment is mandatory on conviction of the capital felony, if the individual committed the offense when younger than 18 years of age.”

So for an expert opinion on what sentencing Pagourtzis might face, Newsweek recently reached out to Houston criminal defense attorney Neal Davis, founder of the Neal Davis Law Firm.

According to Neal Davis, the state “won’t bother seeking a death sentence because it’s legally off the table” due to the previous Supreme Court ruling and Texas’ own laws. If Pagourtzis is convicted of capital murder, he will be eligible for parole after serving 40 years.

“Given that death is not an option, I would expect the state to not negotiate the case for anything less than a life sentence, particularly given how many innocent children were killed.”

“The jury’s only decision is: Is [Pagourtzis] guilty of capital murder? The charging decision is solely in the hands of the state. That’s why I don’t anticipate that he would have any option except to go to trial and declare some sort of mental insanity.”