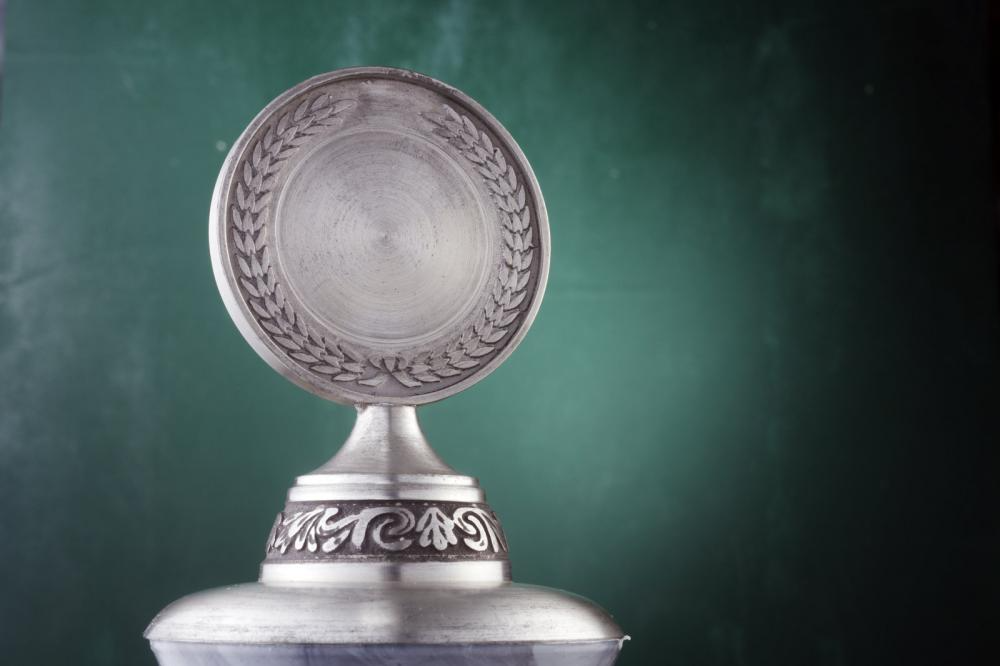 While millions of Americans tuned into the 60th Annual Grammy Awards on January 28th, at the Neal Davis Law Firm we were busy pouring through the many great responses to our second scholarship essay contest, which centered around the following question:

In the end, 26% of applicants said they thought mandatory minimums kept us safe, while 74% believed they need to be repealed or updated.

Our winner, Sarah Roberts of Georgetown, Texas, is at freshman at Texas A&M University and plans to study Business. Her essay impressed us by diving into the ethics and morality of mandatory minimum sentencing policies, as well as the way Sarah incorporated specific case examples and citation to prove her argument.

Congrats Sarah on your $1,000 scholarship!

Check out her essay for yourself:

stumbling into a discussion about ethics and morality. Mandatory minimums act as a bottom line,

which can be dangerous when something as fragile and elusive as justice is at stake. These

come from equal circumstances. Mandatory minimums do not make the U.S. safer. Instead, they

are unnecessarily harsh, stand in the way of justice, and can damage community and family

While it may sound reasonable to assume that standardized, harsh punishments prevent

crime, mandatory minimums do not adhere to this logic. As a study from The Sentencing Project

found, crime rates are not determined by the severity of the punishment, but the certainty¹,

harsh, more just punishment. According to the Washington Post, after Attorney General Eric

which would not be the case if mandatory minimums were effective enough to justify their use².

Furthermore, the case of Sharanda Jones exemplifies how mandatory minimum sentencing can

cocaine³. Her punishment is an example of the dangerous nature of mandatory minimums that

leads to circumstances (and justice) being neglected in trial.

Sharanda Jones’ trial also demonstrates how mandatory minimums, along with other

strict criminal justice policies, have a history of disproportionately affecting minorities. As

harsh than those involving cocaine, where the accused is typically white⁴. A study done by the

been convicted with a mandatory minimum penalty from 1995 to 2016⁵. I would argue that a policy

place in the justice system and makes the U.S. more dangerous for minorities.

Needlessly imprisoning people for extended amounts of time due to mandatory

minimums also has a detrimental effect on family and community health. Imprisonment puts a

long-lasting and costly strain on the family of a convicted criminal⁶, especially if the convicted

circumstances, and even in a case where a more lenient sentence is appropriate for the trial at

hand, judges are not given the opportunity to exercise their best judgment and must give a

punishment that is too harsh.

adequately dole out fair punishments to accused criminals. I, however, have more faith in the

circumstances—than an overarching rule that blindly assigns punishments. Because of the

prevalence of mandatory minimums, we are coming dangerously close to making injustice the

name of the game in the U.S.—a nation once known as the Land of the Free.

² Nancy Gertner and Chiraag Bains, “Mandatory minimum sentences are cruel and ineffective. Sessions wants them back,” Washington Post, 15 May 2017,
<https://www.washingtonpost.com/posteverything/wp/2017/05/15/mandatory-minimum-sentences-are-cruel-and-ineffective-sessions-wants-them-back/?utm_term=.2e78897a20fd>.

Are You the Next Scholarship Winner?

Do you want to win a $1,000 scholarship? Our third scholarship essay contest is now open for submissions. The deadline to answer the following question is August 24, 2018:

“Is more oversight of the FISA court needed? If so, what type of oversight do you suggest?”

Your answer must be between 500-750 words, and only one entry may be submitted per student. Entered essays will be judged within two weeks, and a winner will be selected. Additionally, notable entries will also be published on the Neal Davis Law website.

In order to be eligible for this scholarship, students must be a U.S. resident or resident alien and be registered at a U.S. college or university. Essays must be written by the scholarship applicant and be original to the contest. Essays may not have been written for a prior assignment.

If you have additional questions about the contest, essay requirements or the selection process, feel free to contact us.