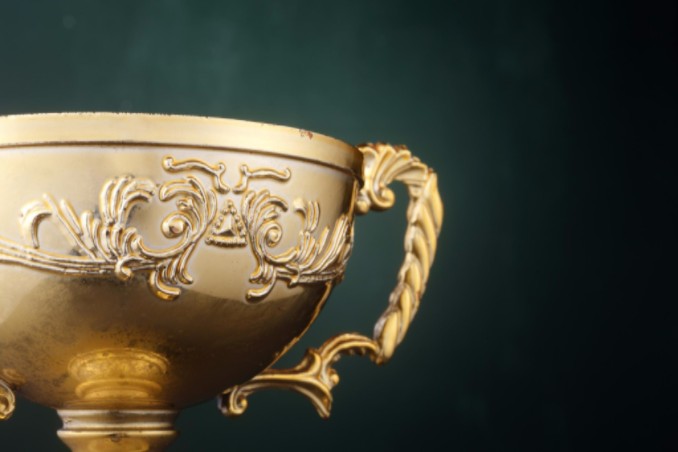 Back in May, we announced our Neal Davis Law scholarship essay contest centered around the following question:

“Are law enforcement body cameras an invasion of privacy?”

We were thrilled to receive 250 essays from students all over the country hoping to win the $1,000 scholarship prize. There were so many great submissions, and we thank each and every one the applicants for your entries.

But a winner must be chosen.

So without further ado, we’re proud to announce that Mike Riley is the winner of our scholarship essay contest!

Mike Riley is a captain with the City of Asheville (NC) Fire Department. He recently began his first year of graduate school at the University of Alabama and is returning to school to complete a master’s degree in Family Financial Planning & Counseling. He plans to continue his career as a firefighter and use his degree to help firefighters and other first responders plan for their future and enjoy a secure retirement.

Here’s Mike’s winning essay response to the question of whether or not police body cameras are an invasion of privacy:

“I would argue that in the majority of instances, law enforcement body cameras do not constitute an invasion of privacy. Historically, incidents in which law enforcement officers made contact with members of the public were not recorded. In a court of law, a judge or jury had to rely on the testimony of the officer and compare it to the testimony of a defendant. Today, body cameras worn by officers can provide an impartial, accurate account of events that can be used to corroborate or refute a person’s version of the event. Body camera recordings can support an officer’s testimony or legitimize complaints of officer misconduct.

In our increasingly surveilled society, avoidance of video recording from any source (traffic cameras, security cameras, etc.) is difficult. Recording devices are pervasive, and a prudent member of society should assume that they are being recorded in many facets of their lives. Thus, it is reasonable to also assume that any interaction they have with a law enforcement officer is being recorded.

Since the cameras are body-worn, they only have the potential to record situations in which law enforcement officers are already physically present. If an officer is present, it is reasonable to assume that the expectation of privacy is already diminished. In cases where a call to 911 is made, the officer has been de facto invited into a home by the occupant who called for help. In other situations, the officer’s presence is legitimized by a warrant or probable cause. In a given situation, if the officer’s presence is legal, then the camera simply acts to document the interaction, and does not further diminish privacy. In these situations, a reasonable person should expect the same amount of privacy regardless of whether a body camera is present.

Of course, there are exceptions to this argument. If an officer is in a situation in which they may inadvertently record private subject matter, such as in a public restroom during a meal break, then their camera should not be recording. Likewise, recording the identities of those who wish to remain anonymous – crime victims, informants, eyewitnesses, etc. – should be considered an invasion of privacy and avoided.

Depending on the policy of the law enforcement organization, body cameras could also be considered an invasion of privacy of the officer wearing the camera. If an organization mandates continuous recording during an officer’s shift, that officer may feel like he or she has to censor their casual conversations. This is especially important if the officer is speaking to another officer, a union representative, a friend, or a family member about concerns he or she has about his or her supervisor or the organization. The supervisor or organization could theoretically review the recording and retaliate against that officer. As such, officers should not be required to record during breaks, down time, meals, or other non-public interaction.

If a law enforcement agency intends to use a recording to support an officer’s or citizen’s account of an event, then it is only ethical to record the entire event nonstop to obtain an accurate portrayal. A policy that requires continuous recording during every public contact an officer makes, as well as during all calls for service (emergency and non-emergency) should be mandatory for all organizations using body cameras. Individual officers should not have the authority to determine which parts of an encounter are recorded. This would serve as an important check to protect citizens from officer misconduct. In the same vein, it would also help exonerate officers from any false claims of abuse.

Additionally, because a citizen cannot have the expectation of privacy in the presence of a body camera, it is important for a law enforcement agency to not expect privacy with the recordings they make. Subjects of law enforcement recordings should have the opportunity to view any recordings in which they appear, especially if the recording will be used against them in a court of law.

In conclusion, the benefits of body cameras worn by law enforcement officers outweigh most concerns of perceived invasions of privacy. The cameras themselves do not diminish a subject’s privacy any further than an officer’s presence already does. Body cameras are important tools in obtaining accurate information, although their use requires that stringent, ethical policies are developed and adhered to.”

A big thanks to Mike and everyone who submitted for your wonderful essays!

Did you miss our last scholarship essay contest, or would you like to apply again?

We’re excited to announce our next $1,000 scholarship essay contest (due January 12, 2018) with the following essay prompt:

Access the scholarship contest application to submit your answer, or visit our website to learn more about the application requirements.

If you have any other questions concerning the contest, essay requirements or the selection process, feel free to contact us.