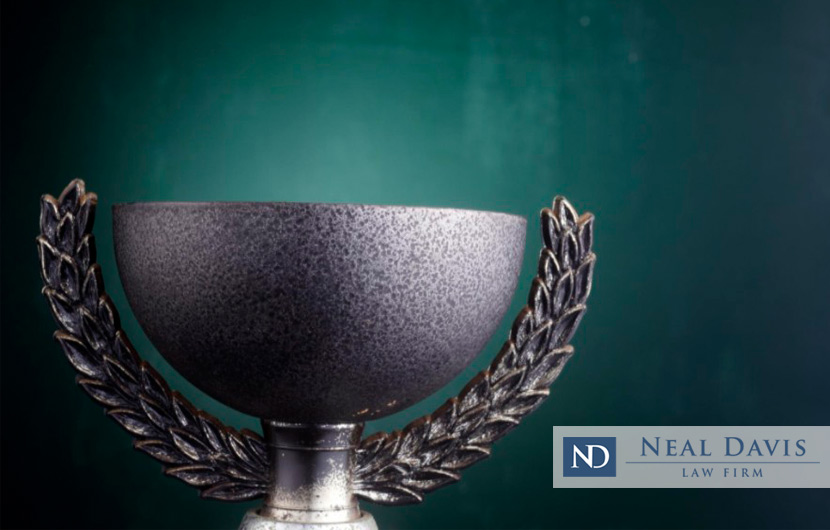 For the last few weeks here at the Neal Davis Law Firm offices, we’ve been busy reviewing the incredible responses we received from students nationwide for our third scholarship essay contest, which centered around the following question:

“Is more oversight of the FISA court needed? If so, what type of oversight do you suggest?”

Our winner, Henry Sullivan Atkins, is a junior at Harvard University from Middleville, Michigan. He is currently studying to get his bachelor’s degree in Government. His essay was well-crafted, supported and thoughtfully written.

Congrats Henry on your $1,000 scholarship, and thanks to everyone else who participated!

Without further ado, here’s his essay:

Process and Perception: A Plan to Address the FISA Court’s Two Largest Challenges

Five years after a scandal at the National Security Agency rocked the nation’s faith in our government, additional oversight of the FISA court is imperative. Because the court’s structure makes it a weak protector of Americans’ privacy rights, we must reform it by not only placing additional institutional checks on the court, but also by requiring that the court become more accountable to the American public as a whole.

Why the Court Must Be Reformed

Since its founding in 1978, the FISA court has been criticized as a “rubber stamp for government requests” for surveillance warrants,[i] approving over 99% of all requests with sweeping implications for Americans’ privacy rights.[ii] This happens in large part because there simply are not enough external checks to the FISA court’s authority. Consider the following:

This lack of external accountability, coupled with the lack of alternative legal consultation to that presented by the DOJ, leads to a culture in which FISA judges fail to protect Americans’ privacy rights. This abdication of responsibility has led to collection of Americans’ phone metadata in 2006,[iv] scrutinization of communications otherwise protected by attorney-client privilege,[v] collection of “ordinary Americans’ business records,”[vi] the implementation of search parameters so broad as to compromise law-abiding Americans’ correspondence,[vii] and even the examination of correspondence obtained without any warrant whatsoever.[viii]

Equally troubling is the chilling effect this invasiveness has had on the American public consciousness. In recent years, political figures from left and right alike have claimed they were surveilled by the NSA.[ix] Journalists have also increasingly fallen prey to FISA-authorized surveillance.[x] So, too, have civil rights activists: In 2014, reports emerged of persistent, FISA-authorized NSA surveillance of five prominent Muslim-American leaders.[xi]

And this climate of fear and impunity is not limited to our nation’s civic leaders. The American public is equally concerned: 2013-2016 witnessed a sea change in public opinion regarding government surveillance,[xii] and by 2017, 60% of Americans felt the government was “tracking their communications.[xiii]

In a democracy, such institutional rot that leads to the targeting of elected officials, journalists, activists, and citizens is compromising at best and fatal at worse. Fortunately, we can take action.

Two main goals should be identified. Firstly, we need to reform the court’s structure to more thoroughly vet government surveillance requests. Secondly, we must restore the public’s shaken confidence in the court and the intelligence community.

To make the court a more careful check on government surveillance, we must strengthen it as an institution. Internally, the court should be restored to its earlier operative structure, in which 11 judges, not just one, were present to hear surveillance requests. Legal advocates should also be appointed to argue in defense of individuals who would be surveilled under warrant requests. Doing so would make the court a more effective barrier to privacy violations.

Judges should also be subject to Senate approval, which would strengthen the court’s accountability to Congress. The court could also be made more accountable to officials outside of the intelligence community by opening up its operations to review by other departments’ inspectors general.[xiv] Legislatively, the FISA itself should be amended to mandate stricter scrutiny on warrant requests for public officials, activists and journalists to safeguard the independence of these checks on the intelligence community.

But while such reforms might make the court a more effective guardian of Americans’ privacy rights, these alone will not meaningfully bolster public faith in the court itself. Doing that requires making the court more transparent by declassifying more of its standard operating procedures and casework, while still being careful not to compromise national security.

Ultimately, we must remember that this is a challenge that will only grow deeper as we further integrate new technology into our lives. But with Americans’ faith in institutions at a historic low, it is critical that we have a FISA court which respects our rights. Fortunately, with the right reforms, we can shape the court as we desire. So let’s do it.

[ii] Kris, D. (2018, April 30). Don’t Read Too Much Into the Jump in Rejected FISA Applications. Retrieved August 18, 2018, from https://www.lawfareblog.com/dont-read-too-much-jump-rejected-fisa-applications

[xii] Geiger, A. (2018, June 04). How Americans have viewed government surveillance and privacy since Snowden leaks. Retrieved August 24, 2018, from https://www.pewresearch.org/fact-tank/2018/06/04/how-americans-have-viewed-government-surveillance-and-privacy-since-snowden-leaks/ 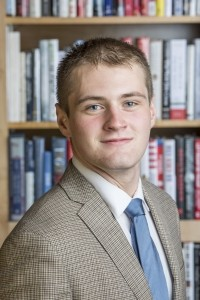 Henry Sullivan Atkins is from Middleville, Michigan. He is currently studying to get his bachelor’s degree in Government at Harvard University, and he’s a contributing author of the Harvard Political Review. He is deeply interested in Midwestern urban policy, national security policy and international relations.

YOU Could Be the Next Scholarship Winner

Do you want to win a $1,000 scholarship? Be sure to check back with us soon for our next scholarship essay contest. Interested applicants may find more information on our scholarship contest page.

In case you missed them, be sure to check out our previous scholarship contest winners:

If you have additional questions about the contest, essay requirements or the selection process, feel free to contact us.