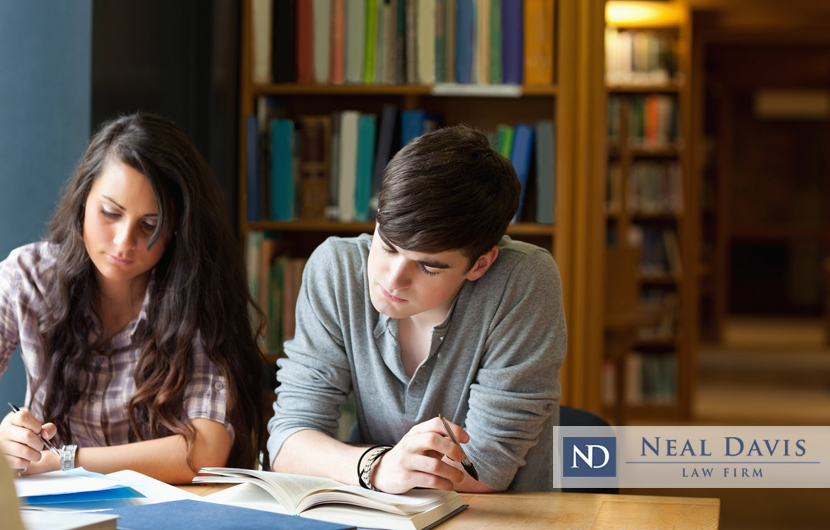 Each year, the Neal Davis Law Firm sponsors a scholarship essay contest for college students nationwide to earn $1,000 towards their education. This was our 5th essay contest and we were thrilled to receive 70 submissions.

For this contest, we asked students to respond to this prompt in 500 words or less:

Give a legal argument on why you are for or against a convicted felon
having the right to vote or bear arms.

Our winner, Joshua Wilner, is a J.D. law student at Berkeley Law (University of California, Berkeley) who is passionate about racial and economic justice, environmental law, and healthcare access. Joshua’s argument was well researched, professionally written, and compelling.

Congrats Joshua on your $1,000 scholarship, and a big thanks to everyone who participated!

The right to vote is touted as the cornerstone of a functioning democracy, without which all other democratic institutions are at best impotent and at worst completely impossible. It is ironic then that our discussions of disenfranchisement are confined to such a narrow intellectual space, focusing almost exclusively on individual responsibility in lieu of systematic issues. Nowhere is this more apparent than in the debate surrounding felony disenfranchisement. The focus is entirely on the individual felon and a judgement of their worthiness to retain their voting rights given their conviction, with the assumption that the justice system as an institution is an unbiased evaluator in these cases. Unfortunately, the opposite is true. The criminal justice system has been shown to have widespread bias against people belonging to racial minority groups and, given those biases, is not a just basis for the disenfranchisement of millions of citizens. Because of this, felony disenfranchisement must be abolished.

The criminal justice system in the United States has been found time and again to have racial bias at every level. Data gathered by the Sentencing Project bears out this grim reality. It shows African Americans making up 27% of all arrests in the country, despite being only 14% of the population.[1] Once arrested, African Americans are almost 6 times more likely to be incarcerated than their white counterparts.[2] Additionally, they found evidence of racial bias in the expansive probation and parole systems.[3] All of this is to say nothing of the racism of the police themselves. While present moment has exposed the racialized violence in individual encounters, the total racism of America’s police forces goes even deeper. Law and order orthodoxy has given legitimacy to the proliferation of outright white nationalist ideology in the ranks of police departments. In fact, the FBI has been aware of white nationalist infiltration for decades, but has never made the public aware of the scope of the problem.[4] Criminal justice enforcement will always contain racial bias if those enforcing the laws and making prosecutorial decisions are acting on bias.

The facts laid out above describe an institution so clouded by the logic of racism that it is well beyond any short-term fixes or modest reforms. It then follows logically that we cannot use that system as a moral scale to determine access to voting rights. If the entire criminal justice system and felony convictions in particular have deep roots in racial discrimination, then disenfranchising citizens based on those convictions will be inherently discriminatory. Data on felony disenfranchisement supports this conclusion, with multiple states taking the vote away from over 20% of their African American populations based on felony convictions.[5] Felony disenfranchisement has become a means to strip racial minorities of the vote, a clear violation of their Civil Rights. The only way to rectify such a widespread injustice is to end the practice immediately and restore the vote to those disenfranchised as a result of their contact with the justice system. 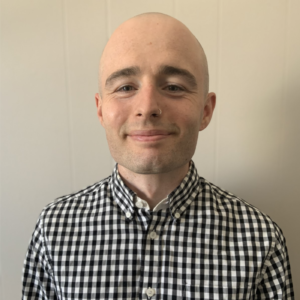 Joshua Wilner is a J.D. student at Berkeley Law, focusing on racial and economic justice, environmental law, and healthcare access. He has volunteered for numerous community organizations in the Bay Area, which include serving as a board member for the Alternative Music Foundation and as a producer at KPFA Radio.

Do you have what it takes to win our next scholarship contest?

Visit us again soon to participate in our next scholarship essay contest. Interested applicants may find more information on our scholarship contest page.

And in case you missed them, don’t forget to check out our previous winning entries to see what we’re looking for and to read their insightful essays:

If you have additional questions about essay requirements or the selection process, feel free to contact us.