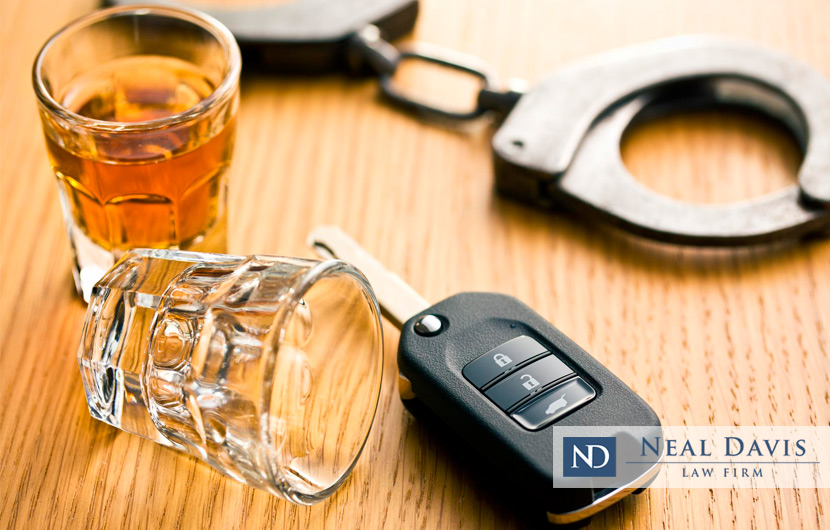 If you’ve been arrested in Texas for DWI, or driving while intoxicated, you should be wary of common mistakes people make after such arrests and how to avoid them. Such mistakes we frequently see are listed below:

Contact us today at the Neal Davis Law Firm to get a free, confidential and no-obligation legal review of your DWI case. We can help you avoid the common mistakes people make after a DWI arrest in Houston or elsewhere in Southeast Texas.

So give us a call, and let us help.