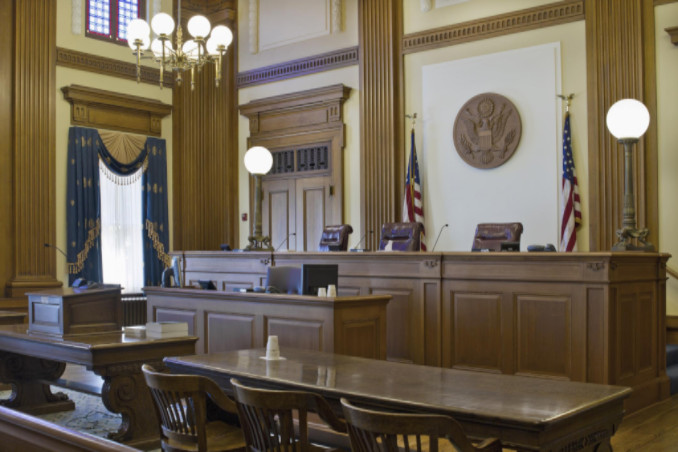 Recently, I experienced a true breath of fresh air from Chambers County, Texas.

Chambers County, Texas is about an hour from Houston. The county seat is Anahuac. It’s a very small town that has become known for its reputation for fairness in its judiciary and prosecutors.

The District Court judge there, Randy McDonald, gave me the fairest trial I’ve had in recent years. He was diligent, reflective, and made sound legal rulings based on the law and facts. He treated everyone with courtesy and respect, and it was apparent from his decades of experience as a criminal defense attorney that he had a very fine intuitive sense of the law.

Over the last year or two, I’ve heard complaints about the Chambers County Attorney’s Office. Lawyers there felt the County Attorney in Anahuac was rigid, unforgiving, and quick to dispense harsh deals.

But when I was recently hired in a DWI appeals case, I learned otherwise.

In the DWI case, the defendant went to trial and was convicted. He was substantially over the blood-alcohol limit. The trial lawyer referred me the case to handle on appeal.

Although I did not represent the defendant at trial, I could see how frustrating it must have been for the defense lawyer to repeatedly have to object to evidence that was not admissible.

Then, a most unusual thing happened on the way to the appeals court.

The County Attorney, on the morning of oral argument, called me and said he agreed the DWI conviction should be reversed.

Never in my career of over 20 years defending cases in Texas and throughout the country has this happened.

McDonald deserves credit for doing the right thing. In my book, he is the gold standard for what a prosecutor should do when the law does not support his position.

Felony case dismissed!
Assault  |  Houston
Dismissed assault case
"In March of 2017 I was charged with a felony. However, Neal and Ty were able to sift through ..."
R.R., Verified Customer
COVID-19 NOTICE: Our lawyers and legal team are fully prepared to continue handling all cases and giving them proper attention. Contact us 24/7. For court information update, visit: Harris County Criminal Lawyer Association’s court updates