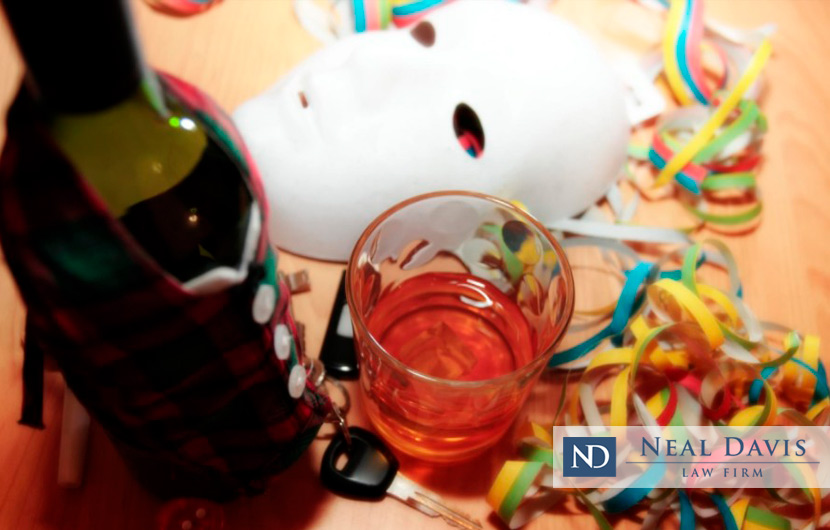 If you or a loved one were arrested for drunk driving— or driving while intoxicated (DWI) as it’s known in Texas—you may be wondering about the facts and statistics for DWI charges in Texas.

First, you should know that Texas often leads the nation in traffic fatalities, according to Texas Municipal Courts. That was the case in 2016, when 3,776 deaths occurred in Texas collisions. Of those crashes, 44 percent involved a driver with a blood alcohol content (BAC) of at least .01 percent, and 15 percent involved a driver with a BAC of .15 or greater—about twice the legal limit of .08.

Indeed, with a BAC of .08 or higher, anyone can be arrested and charged with driving while intoxicated.

Further, according to the National Highway Traffic Safety Administration (NHTSA), 1,676 people died in Texas in alcohol-related collisions in 2016, which was more than a 7 percent increase in drunk-driving deaths from the previous year.

Houston ranked second to San Antonio that year for DWI collisions, with 1,492.

Also, year after year, around 40 percent of all traffic fatalities in Texas involve drunk drivers.

The problem is especially serious with teenage drivers. In 2015, the NHTSA reported that 80 percent of drivers under 21 who were killed with alcohol in their system had a BAC of .08 percent or higher. That’s illegal even for adults who are of drinking age.

Injuries are also common in drunk driving wrecks. It’s estimated that someone is either injured or killed in a Texas drunk driving accident every 20 minutes, on average.

As for when DWI crashes happen, more than 22 percent occur between 1 a.m. and 3 a.m., and the vast majority happen between 6 p.m. and 4 a.m. That’s regardless of the day, but more drunk driving accidents occur on Saturdays and Sundays.

Another surprising DWI statistic is that the average drunk driver operates a motor vehicle 80 times while drunk before being arrested or involved in an accident.

As for drunk driving punishments, the minimum DWI punishment in Texas is 72 hours (three days) in jail and a fine of up to $500. Adults caught driving while intoxicated with a minor in the vehicle face an automatic felony DWI charge. It carries penalties of six months to two years in jail, a fine of up to $10,000 and revocation of the person’s driver’s license.

How many DWI arrests are made in Texas?

Of course, this means that nearly 30,000 persons who were arrested for drunk driving were not convicted. In part, that’s because not all persons facing a DWI charge are guilty.

Sometimes, a “breathalyzer” test or some other test to determine BAC turns out to be faulty and incorrect, or an arresting officer may make an incorrect conclusion. Fortunately, you can challenge breathalyzer tests in court. A skilled and knowledgeable DWI defense lawyer can contest that.

If you or a family member face a DWI charge in Houston, Harris County, Fort Bend County or Montgomery County, alert our experienced DWI intoxication offense lawyers at the Neal Davis Law Firm for a legal review of your case. We may be able to get your DWI charge reduced or dismissed.

Dismissed!
Criminal Defense  |  Houston
Charges were dismissed for possession of marijuana case
"I just wanted to thank you again for all you've done for our family. We are just leaving ..."
Mother of Client S.Y., Verified Customer
COVID-19 NOTICE: Our lawyers and legal team are fully prepared to continue handling all cases and giving them proper attention. Contact us 24/7. For court information update, visit: Harris County Criminal Lawyer Association’s court updates