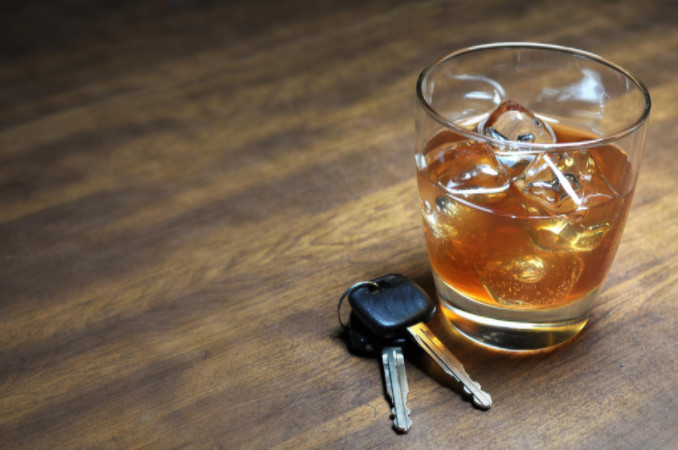 With only a few DWI offenders qualifying for diversionary programs to avoid severe penalties,  driving while intoxicated (DWI) charges are being aggressively prosecuted in Harris County, Texas.

After last Labor Day weekend’s arrests for DWI under the “no refusal law,” allowing search warrants to draw the blood of any suspected intoxicated driver who refuses to take a breathalyzer test or give a blood sample, then Harris County District Attorney Devon Anderson said:

“Our office will continue to aggressively prosecute these cases and to take a proactive approach to preventing DWI related incidents and fatalities.”

In January 2017, the new Harris County District Attorney Kim Ogg took charge. Since then, she reportedly began reopening the DWI case of Houston defense attorney Anthony Buzbee – a case which had been dismissed by Anderson last December after he participated in a  diversionary program.

While Harris County’s DA, Anderson commonly used a DWI intervention program called DIVERT, which ordinarily lasted one year. Buzzbee, however, reportedly participated in the program for only eight months.

It will be interesting to see how his case is finally resolved, but regardless, a deal is a deal and if Harris County made a deal with Buzbee, then they should honor it.

The state of Texas provides a number of such alcohol intervention and education programs through the Texas Department of State Health Services.

For first-time DWI offenders who receive probation, there’s the Texas DWI Education program. This 12-hour course focuses on substance abuse and dependency, Texas DWI laws, and how alcohol and other drugs affect the mind, body and driving abilities. The course must be completed within 180 days of the date that probation was granted.

In Texas, conviction of a first-time offense for DWI can involve these penalties:

Penalties are more severe when the measured BAC (blood alcohol content) is .15 or higher.

A third DWI offense is a felony, as is DWI with a child under 15 as a passenger in the vehicle.

DWI’s are Prosecuted to be “Tough on Crime”

Historically, many prosecutors of DWI defendants avoid dismissing such cases, in part due to the influence of powerful interest groups such as MADD (Mothers Against Drunk Driving). In addition, some judges are strict when dealing with DWI offenses, for fear of being perceived as “soft on crime.”

In Buzzbee’s case, it has been said that the possible reopening of the case is politically motivated.

But the law is the law. If a defendant is innocent given the law and his or her case’s individual circumstances, no amount of aggressive prosecution should prevail. Instead, a skilled DWI defense lawyer can act to protect a defendant’s rights.

Get a DWI Defense Attorney

Persons who have been charged with a DWI in Harris County, Montgomery County or Fort Bend County can find experienced legal defense by contacting the Neal Davis Law Firm today to receive a legal review of your case.

Keep in mind that you need to act quickly. You have only 15 days from the date of your DWI arrest in Harris County to request an Administrative License Hearing with the Texas Department of Public Safety. If you do not, your driver’s license will be suspended automatically.

For such a hearing – and for your DWI defense in general – you need a knowledgeable DWI defense attorney. You need Neal Davis.