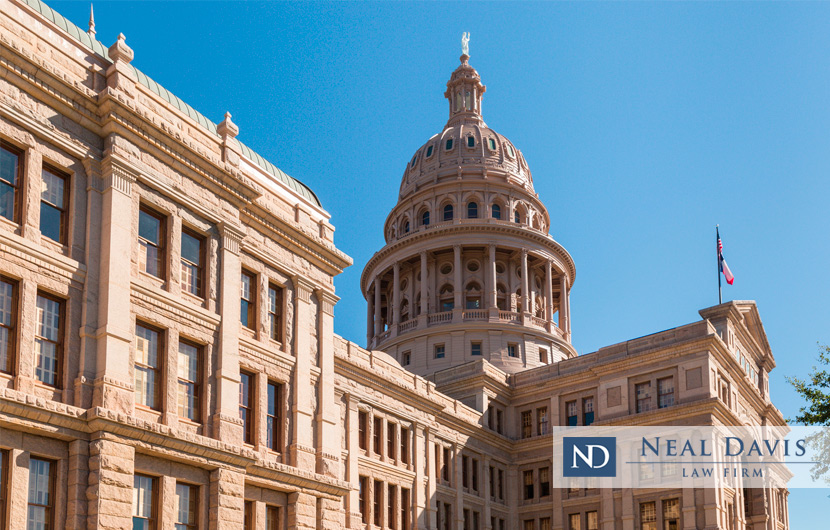 Recent changes to Texas DWI laws can help individuals accused of drunk driving, depending on the circumstances.

One legislative update provides what’s known as “deferred adjudication” for first-time offenders who are charged with DWI, also known as driving while intoxicated or drunk driving.

Deferred adjudication means that, instead of a trial, a defendant is offered a chance to plead guilty or no contest to a charge in exchange for the judge deferring a finding of guilt or innocence while offering a probationary period instead. Upon its completion, the case is dismissed and the defendant is not considered to have been guilty.

For the past 35 years, deferred adjudication wasn’t an option. But under HB 3582, which became law on Sept. 1, 2019, first-time offenders who are arrested with a blood alcohol content (BAC) under .15 (.08 is the legal level for being drunk) are eligible to be offered deferred adjudication. (Exceptions are those having a commercial driver’s license or a learner’s permit.)

As a plea deal, deferred adjudication’s terms may also include performing community service or attending educational programs related to an intoxication offense.

But there are limitations, as well as strict consequences for failing to abide by the rules.

One such restriction is that a person who’s granted deferred adjudication for a first-time DWI charge must have an ignition interlock device installed on the vehicle that they own or drive regularly. The vehicle won’t start if alcohol is detected on the driver’s breath.

Also, if the person later has another DWI arrest and charge, the original charge is resurrected and the new charge becomes a second offense with enhanced penalties.

Deferred adjudication for other criminal charges doesn’t necessarily involve reinstatement of the charge. For DWI, however, it does. After another offense, the first charge is then considered a prior conviction and the later charge is considered a repeat offense.

According to the Texas Criminal Defense Lawyers Association:

“Presumably, a person is not finally convicted if they receive a newly created ‘deferred ad­judication’ on their DWI.”

But again, the first DWI can be resurrected if another DWI occurs, leading to final convictions.

Also, keep in mind that the possibility of deferred adjudication probation for a first-time DWI offense under the new law exists only for those charged after Sept. 1, 2019, when the law took effect. For others, the new DWI law is not retroactive.

Even so, from now on first-time offenders who have made a mistake and can avoid making it again and have the chance to avoid a DWI conviction. This often greatly impacts young drivers.

If you face a DWI charge in Houston, Harris County, Fort Bend County or Montgomery County and need more information about Texas’ DWI laws, contact the Neal Davis Law Firm for a legal review of your case.

Drunk driving arrests can lead to jail time and high fines, so it’s important to hire the best DWI defense lawyer you can find.