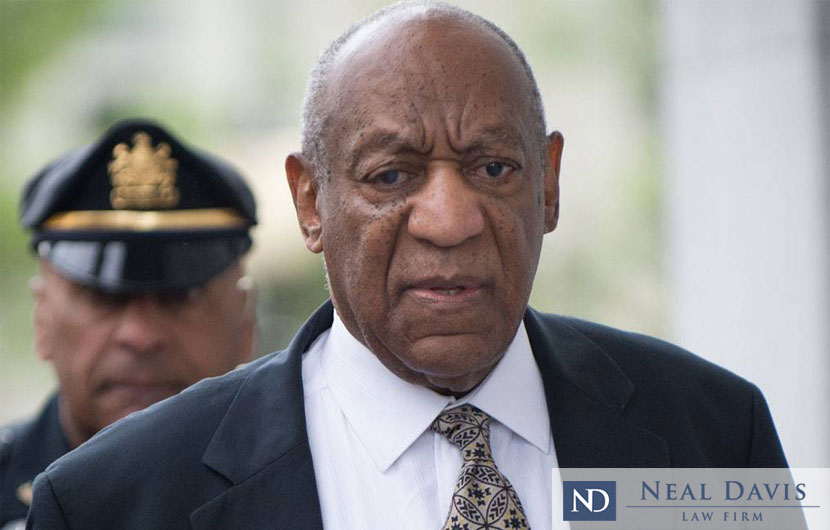 The April 26 conviction of once-beloved comedian Bill Cosby on three counts of aggravated indecent assault shows the strength of the #MeToo movement, with women accusing men of sexual assault — often years after the alleged incident occurred.

What is aggravated indecent assault?

According to Pennsylvania law, aggravated indecent assault is a felony crime that is committed when “a person engages in penetration, however slight, of the genitals or anus of a victim with a part of the person’s body for any purpose other than good faith medical, hygienic or law enforcement procedures” without their consent.

Factors that elevate an indecent assault charge to be “aggravated,” include circumstances when:

There are two possible degrees and punishments associated with an aggravated indecent assault conviction in Pennsylvania: first degree and second degree. Determining the degree of the crime depends on the specifics of the crime committed.

Cosby was convicted of the second degree offense, meaning he faces a maximum of 20 years in prison and up to $25,000 in fines.

Details of the Cosby case

The Cosby case in Pennsylvania centered on him drugging and sexually assaulting a woman in 2004. The three charges were made in December of 2015, just before Pennsylvania’s statute of limitations would have expired and made charging Cosby impossible.

According to CNN, the convictions in the latest trial had the “he said, she said” dynamic that is “common to sexual assault trials.”

That’s because the trial hinged largely on the testimony of Cosby’s accuser, Andrea Constand, versus the claims of Cosby himself, through his defense attorneys. Prosecutors had little forensic evidence to use against Cosby.

Attorney Gloria Allred, who has represented other women accusing Cosby of sexual assault in the past, said this was the happiest she has been with a verdict in over 40 years. She said it shows the growing power of the #MeToo movement by demonstrating that “women were finally believed.”

But there’s a dangerous dark side to this big boost of the #MeToo movement.

While Cosby may in fact be guilty and not just guilty by conviction, many men who are falsely accused of a sex crime may now face a steeper uphill battle in proving their innocence.

Society is now in a mode of rushing to judgment, with men being “convicted in the court of public opinion” immediately after a sex crime claim or accusation is made, and long before they’ve had a chance to defend themselves in court.

Even in court, the presumption of innocence that’s long been a hallmark of the American legal system is being threatened.

Indeed, the burden of proof — which should be on prosecutors as its written into Texas law — seems to have shifted to the accused, who are seen as “guilty until proven innocent” when it should be the other way around.

Experienced Houston sex crime lawyers at the Neal Davis Law Firm are aware of these distinctions and the seriousness of sex crime claims. Best of all, we know how to counter them.

Yes, Cosby’s attorneys plan to appeal the verdict. But you need not — and should not — wait for a conviction. If you or a loved one have been accused of a sex crime, you need legal help right away because sex crimes are different.

Prosecution of sex crimes may be driven by public hysteria against the accused. Little credence may be given to claims of innocence. In this hostile climate toward men who may be innocent victims themselves of false sex crime allegations, it’s vital to establish a strong legal defense as soon as possible.

Our attorneys for Houston, Harris County, Fort Bend County and Montgomery County can start by helping you avoid being charged, if you haven’t been already. Or we can fight to get an existing charge reduced or even dismissed, avoiding trial altogether.

Finally, we can defend you in court if your case does go to trial.

Bill Cosby faces three 10-year sentences for his multiple convictions. What do you face?

Contact us for a fully confidential legal review of your case. Your future and your freedom may depend on it.