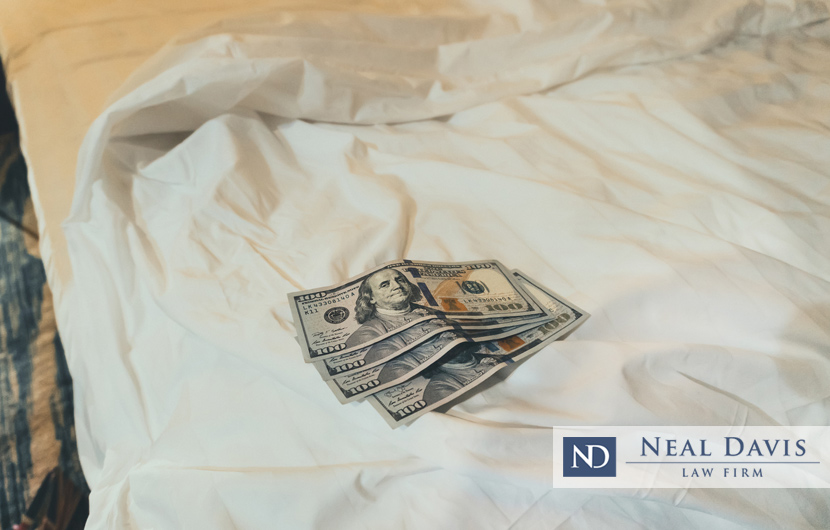 On Thursday, Jan. 28th, the new Harris County Attorney, Christian Menefee, asked a judge to dismiss 36 suspected sex workers from a lawsuit’s injunction designed to curtail prostitution and street trafficking in the Southwest Houston area known as the “Bissonnet Track.”

The request came in response to a 2018 civil lawsuit by Harris County against 50 alleged sex workers, 13 alleged pimps and 23 alleged sex buyers to ban them from a broad variety of prostitution-related activities in the half-mile-wide area, which is known for its high level of crime.

Only Milwaukee, WI is known to have taken a similar approach to curtail crime via a civil injunction. According to Slate News, since the Houston injunction is in civil court and not criminal court, the persons named in it still could be charged with prostitution-related crimes in the so-called anti-prostitution zone.

If caught breaking the rules in that area, they could be fined up to $10,000 and spend as much as 30 days in jail.

The Houston Chronicle reported that Menefee is also taking “a hard look” at dozens more of the 50 other individuals named in the lawsuit, though he expects some alleged male and female pimps to remain as defendants.

Menefee said there are “some challenges in the case” and, from a policy perspective, he is “not super comfortable with pursuing an injunction as an end run.”

He said that targeting sex workers, many of whom have been found to be victims of human trafficking, “is not a sound approach to solving the issues that are faced on the Bissonnet Track.”

Injunction may have had little impact

The Chronicle reported that the injunction, announced with great fanfare in late 2018, never came to fruition, with just a few defendants agreeing to steer clear of criminal conduct within the anti-prostitution zone.

“I’m 27 days in on the job, and we’re still assessing the effectiveness and the legality of it,” said Menefee, who added that he felt certain that “going after the sex workers who are victims is not the right path.”

Menefee, who campaigned on a promise to transform Harris County’s approach to criminal justice, said his staff will continue assessing the injunction and its implications.

Problems with the injunction

A number of problems arose with the injunction. Among them is the perception that the 86 persons named in it were placed in a legal gray area, where it might not be clear which rules they could violate and for which civil penalties they’d be responsible.

The American Civil Liberties Union has argued that the injunction is too broad and could lead to arrests of defendants who weren’t doing anything illegal in the area but were simply waiting for a bus or talking on a cell phone.

Another difficulty with the injunction lay in its complicated procedures.

Police couldn’t arrest persons they saw violating the terms of the order but instead would have to write and submit a report to the county attorney, who then could file a motion for contempt of the court order. At a hearing, a judge then would decide whether to impose a fine on the individual or impose jail time.

If you need a defense lawyer for a criminal charge of human trafficking, prostitution or some other sex crime, contact the Neal Davis Law Firm today. We can arrange a confidential consultation for your case and fight for your legal rights.