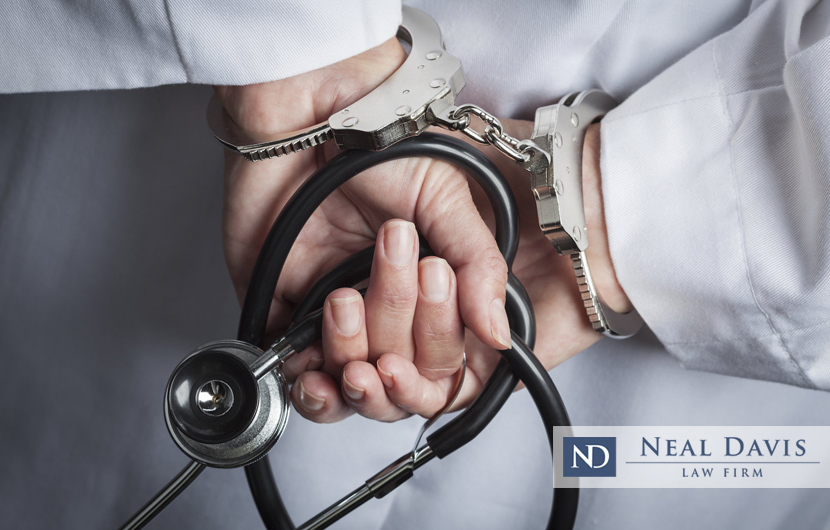 A sting operation conducted by law enforcement authorities in Northern California has led to the arrest of a pediatrician of Stanford Children’s Hospital on 2 sex crime charges.

The man, 33, was arrested by Redwood City Police after they acted on a tip from San Jose Police. He was charged with traveling to meet a minor for lewd purposes and with sending harmful material to a juvenile.

According to the Daily Mail newspaper, police said photos that the man sent were “pornographic” in nature. He then drove to an address where he’d arranged to meet the officers who’d posed as an underaged girl, where he was quickly arrested.

Police also raided the man’s home in Redwood City and are seeking any possible additional victims.

The hospital has relieved him of all duties and placed him on unpaid administrative leave.

Each charge against the man was made as a felony charge, although each also could have been applied as a misdemeanor charge in California.

Under California Penal Code 288.2 PC, it is a crime to “send, distribute or exhibit harmful or obscene material to a minor under the age of 18, with the intent to sexually arouse the sender or the minor, and to have sex with the minor.”

When charged with a felony, that crime carries a penalty of serving a sentence of up to 3 years in state prison and registering for life as a sex offender.

As for arranging a meeting with a minor for lewd purposes, that offense can also be charged as a misdemeanor or a felony in California. In this case, the felony charge carries penalties of 16 months to 4 years in state prison, a fine of up to $10,000 and registering for life as a sex offender.

The charge was elevated from a misdemeanor to a felony based on the stipulation that the defendant not only arranged but attended a meeting with a minor.

Yet he never met or even contacted a juvenile.

Rather, he reportedly sent explicit photos to—and arranged to meet with—undercover police officers who were posing online as a juvenile girl.

Make no mistake, sex crime charges are serious in Texas, too, with penalties including high fines and years in prison, as well as having to register as a sex offender.

But there are legal defenses to such charges—defenses that can be applied by an experienced sex crime defense lawyer. These defense strategies can include asserting a lack of criminal intent or intent to actually meet or carry out any sexual act.

For example, perhaps the defendant was just curious and never intended to engage in any sexual behavior. Or, perhaps he never received or saw any texts about the undercover supposedly being a minor. Or maybe the texts, photos, calls, and other things he received made it unclear if a minor was involved.

Also, depending on the charge and individual case, defendants can make a plea deal known as deferred adjudication. That means entering a plea of no contest to a sex crime charge in exchange for a judge setting alternatives to a trial such as community supervision (probation), attending educational programs and performing community service.

If the defendant complies with the alternatives of deferred adjudication, the judge can dismiss the case and no conviction will exist, though the charge can remain on their record and registration as a sex offender is required.

Deferred adjudication is sometimes offered to first-time offenders, depending on the county. In Texas, for example, the Montgomery County District Attorney’s Office routinely only offers prison time as part of their plea policies in these cases.

Get a sex crime defense lawyer

As you can see from the case in California, seemingly anyone can be arrested for sex crimes. Also, in this era of social networking online, such arrests can occur even without any direct personal contact between a defendant and a victim.

If you or a family member face a sex crime charge in Houston, The Woodlands, Conroe, Sugar Land or elsewhere in Harris County, Montgomery County or Fort Bend County, notify a skilled and knowledgeable sex crime defense attorney at the Neal Davis Law Firm. Our award-winning law firm has successfully defended many clients for a variety of criminal charges.

If you choose, we can arrange a consultation for your case and allow you to decide how you want to proceed.

Contact us today so we can get started protecting your legal rights.