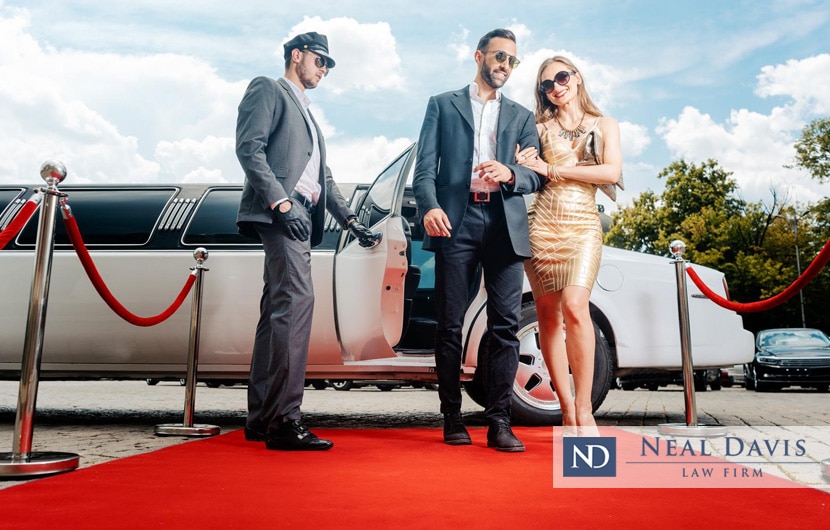 Whether celebrities or everyday people, whether male or female, and whether for allegations from yesterday or decades ago, anyone could be subject to a claim of sexual wrongdoing, especially in this #MeToo era of alleged victims coming forward more readily, or at long last.

There’s even a civil lawsuit against surviving members of grunge rock band Nirvana, as well as executors of the estate of late lead singer Kurt Cobain and the band’s various record labels.

Suing them is the man who appeared on a Nirvana album cover in 1991 when he was a naked baby seeming to chase a dollar bill in a pool. Thirty years later, he’s suing for child sexual exploitation and calling the album cover photo “commercial child pornography.”

In criminal cases (as opposed to civil lawsuits), ex-porn actor Ron Jeremy has been indicted in Los Angeles on more than 30 counts of sexual assault involving 21 alleged victims over the past 20-plus years, reports USA Today. Jeremy has denied all of the allegations, which range from incidents in 1996 to 2020 and include alleged victims ranging in age from 15 to 51.

As for R. Kelly, the once wildly popular R&B singer faces sex-related allegations in New York, Minnesota and Illinois, and he is being tried for sex crimes in federal court in Brooklyn, NY, reports PBS station WTTW. Kelly is accused of physically, sexually and psychologically dominating children and women. He denies all of this.

A former head producer of ABC’s Good Morning America faces his own allegations but in a civil lawsuit, not as a criminal charge. On Wednesday, Aug. 25, Michael Corn was accused in a lawsuit filed in New York state court of sexually assaulting 2 female employees of GMA and fostering a “toxic work environment,” reported NBC News.

Also in New York, veteran Broadway performer and Tony Award winner Alice Ripley has been accused — but not sued or charged — in a matter involving her alleged manipulation and “grooming” of young fans, along with acting inappropriately around them when they were minors. The accusations are from 4 women who formerly were devoted fans, and Ripley has denied them.

“It is a misinterpretation of my actions to say I manipulated anyone, and more shockingly, that there was abuse. Yet here we are on this slippery slope, because terms like ‘grooming’ are being thrown around.”

She said the claims of such behavior while she was starring on Broadway in Next to Normal in 2009 are “crushing,” and she maintains her innocence.

“It’s now clear that a few of these fans had their feelings badly hurt because they received attention and then they felt ‘ghosted,’ and I truly apologize for that,” Ripley said.

As for Bob Dylan, an unnamed woman has filed a lawsuit in Manhattan claiming the singer-songwriter drugged and sexually abused her at a New York hotel in 1965 when she was 12 years old. Dylan’s spokesperson told CNN the claim is “untrue and will be vigorously defended.

Get a defense lawyer to protect your rights

If you need a vigorous defense against an allegation or charge of a sex crime, you must get a skilled, experienced and knowledgeable crime defense lawyer to protect your legal rights.

Contact the Houston-based and award-winning Neal Davis Law Firm today for a private consultation for your case.

Then, you can decide how you want to proceed.