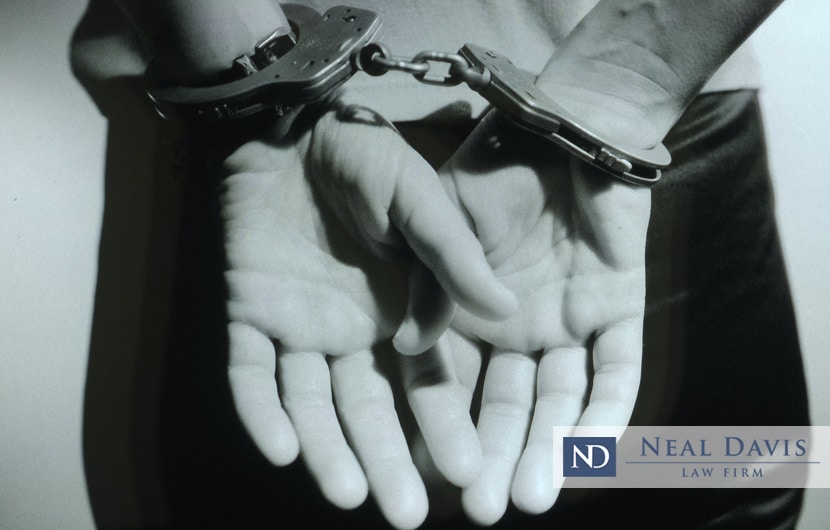 Did you know that child sex trafficking victims who are pressured into a life of sex for sale can be arrested for the prostitution-related offenses they were coerced into performing?

That is the case in most states, including Texas.

According to data from the United States Department of Justice, at least 290 teens and other minors between 10 and 17 years old were arrested for such crimes in 2019, the latest year for which statistics are available. Of those 290 minors arrested for prostitution, 40 were 10-14 years old, and 250 were 15-17 years old.

Such arrests can occur even though the minors themselves were manipulated into the act as victims of sex trafficking.

According to a Washington Post report, teens often are manipulated into performing sex for pay by adults who present themselves as trusted friends, either in person or via social media.

Some children fall into this trap after bouncing between foster homes or perhaps running away from home. They are particularly vulnerable.

Under federal law, these minors are victims, not criminals, though they sometimes are arrested and charged with prostitution on the state level.

The state with the most arrests of minors for prostitution is Nevada, with 110. The Post said the majority of such arrests made in Nevada involve potential trafficking victims — victims who wind up in jail and with a criminal record.

As many as 10 states have passed laws stating that minors cannot be arrested for solicitation or prostitution. But Nevada is not one of them.

Nor is Texas, where a bill prohibiting minors from being arrested or going to jail for prostitution was vetoed by Gov. Greg Abbott in 2019.

Texas minors can be arrested and charged with prostitution

As reported by the Texas Tribune, House Bill 1771, authored by Rep. Shawn Thierry (D-Houston), would have allowed law enforcement officers to apprehend minors who were suspected to be involved in prostitution. But rather than placing them under arrest and putting them in jail, officers would return the children to their parents or release them to the Texas Department of Family Protective Services.

Rep. Thierry said the current system allowing police to arrest and charge minors with prostitution hurts the very children who have been victims of sexual abuse.

“We are really depriving them of their liberty,” she said. “They cannot even consent to sex.”

In Texas, the age of consent to engage in sexual activity is 17 or older. Thus, a child who is under 17 years old has no legal right to consent to having sex and is not responsible for the sex act. Yet, also under Texas law, that same child can be arrested as a prostitute, even if the child was coerced, pressured, threatened or manipulated into the sex crime of prostitution.

Title 9 of the Texas Penal Code, which covers prostitution, holds that a person “commits an offense if, knowing the character and content thereof, he employs, authorizes, or induces a child younger than 18 years of age to engage in sexual conduct or a sexual performance.”

Also, under Sec. 43.05 of Title 9 on “Compelling Prostitution,” Texas law holds that a person commits an offense if the person knowingly “causes by any means a child younger than 18 years to commit prostitution.” That offense is a felony of the first degree, for which punishment includes up to 99 years in prison.

Yet the child in question also can be arrested and charged with prostitution, even though the child was directed by the adult to do so.

Get an experienced prostitution defense attorney

If your family faces such a dilemma, do not hesitate to reach out to an experienced prostitution defense attorney or sex crime defense lawyer with the award-winning Neal Davis Law Firm. Let us explore a defense to protect your legal rights.

Persons living in Houston, Sugar Land, Conroe, The Woodlands or elsewhere in Harris County, Fort Bend County or Montgomery County can contact us today to arrange a confidential consultation.