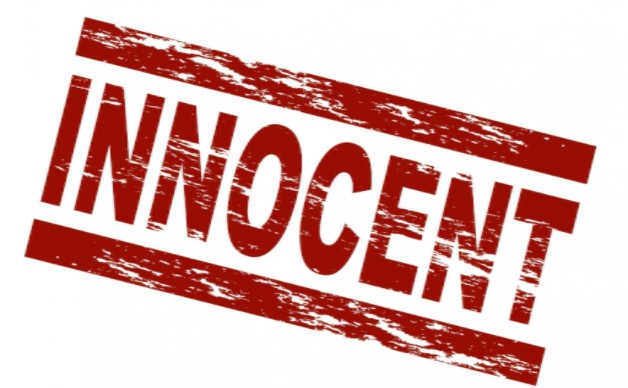 Have you or a loved one been falsely accused of having sex with child?

If so, you can fight back in the legal arena. First and foremost, you should engage experienced and knowledgeable Houston sex crimes lawyer Neal Davis. He can fight for your legal right to get charges dismissed if you’ve been falsely accused.

Otherwise, you could face decades of prison time for a single felony charge which you didn’t deserve.

Texas lawmakers have made certain that sex crimes involving a child are serious matters which have serious charges and punishments. These are written into the Texas Penal Code at PENAL § 22.011.

By Texas law, a child is considered to be a person who is younger than 17 years old. At that age, a child’s consent to having sex is not a defense, since the child isn’t considered to be of an age at which consent could be granted wisely.

Consent also is not granted as a defense when the defendant is in a position of power or is charged with the care of the victim.

As for the seriousness of such charges, take the case of Nicole Marie Faires Andrews, age 31, an ex-middle school teacher in Cedar Park, Texas, located near Austin. She was arrested recently on charges of sexual assault of a child and improper relationship between an educator and a student.

The latter charge may sound peculiar in that the minor, 16, did not attend Cedar Park Middle School where Andrews taught, but rather attended a neighboring high school. Also, Andrews met him at a church in northwest Austin and never at either school.

But she was employed as a teacher at that time ( recently resigned) and the minor was a student.

Each of the charges against her is a second-degree felony.

The punishment? Andrews can face as many as 20 years in prison.

Or take the case of a Cypress Springs High School teacher who was recently charged with improper relationship with a student.

Michelle Schiffer, age 23, was accused of having sex with a former student, 15, on multiple occasions last summer. She reportedly first met him at a fast-food restaurant in Cypress, northwest of Houston, after which they allegedly went to the apartment of a friend to have sex.

Again, the charge of having an improper relationship with a student is a second-degree felony and carries punishment of up to 20 years in prison (or at least two years in prison). It also can mean a fine of as much as $10,000.

Perhaps you face such a sex crime charge after being falsely accused of having sex with a child. If so, you are not alone. A false sex abuse allegation can happen to anyone at any time.

It can also happen for a variety of reasons. These are often personal matters involving jealousy, child support, divorce and other instances when someone—usually an adult—has a motive to falsely accuse another adult of having sex with a child.

Whatever the case, if you face a false accusation of child sex, you should not hesitate to gain skilled legal help—help you can get from Neal Davis and his Houston criminal defense team. He has succeeded in getting charges reduced or even dismissed for clients who were falsely accused of sexual contact with a child.

Just recently, Neal Davis got a charge of aggravated sexual assault of a child dismissed, and has gotten online solicitation of a child case thrown out by a grand jury.

Contact the Neal Davis Law Firm today and get your confidential legal review. Your future and your freedom may depend on it.