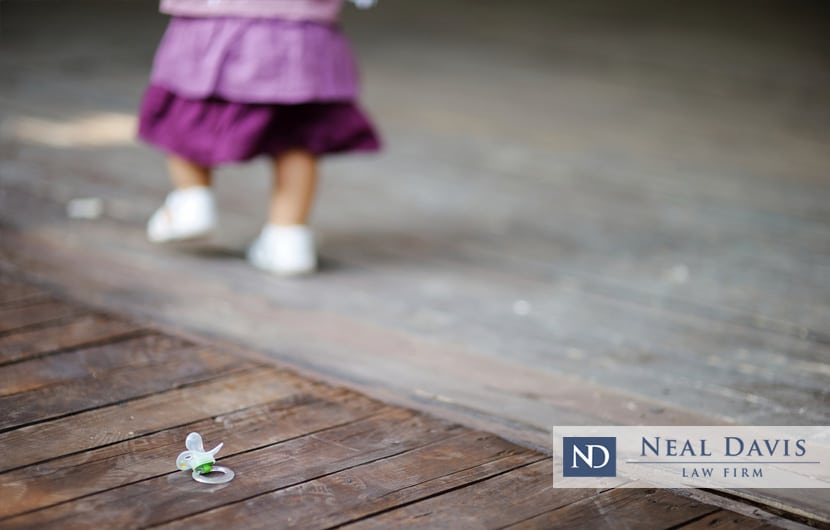 Each day you may hear or read stories about massive numbers of children being abducted and sold into child slavery in the United States. That is known as “human trafficking,” a crime that involves using force, coercion or fraud to obtain some type of labor, service or commercial sex act.

Many Americans are fervently campaigning against child trafficking. And when the child element of trafficking is cited, it’s commonly claimed that 800,000 children go missing in America each year.

But how much child trafficking – a serious crime – actually occurs in the U.S.?

First, it’s important to note where that 800,000 number originates.

It actually comes from a more than 20-year-old study conducted by the U.S. Department of Justice.

According to a recent article in The Atlantic, that 1999 study provided “an estimate of the number of children who were reported missing over the period of a year for any reason and for any length of time.”

Almost all of those 800,000 children were not victims of abductions and certainly were not subjected to child trafficking.

Instead, they were runaways, children who were temporarily not where their guardians expected to find them or children who had been caught up in their parents’ custody disputes, perhaps being snatched away by the parent who lacked custody.

As for non-family abductions, an estimated 12,100 were reported to authorities in 1 year. Some of these included kidnappings, but statistically, not many.

The Justice Department report found from a survey sent to law-enforcement agencies that only an estimated 115 of the 12,100 nonfamily abducted children were victims of a stereotypical kidnapping.

The report also found that “only a fraction of 1 percent of the children who were reported missing had not been recovered” by the time they were counted for the study. And when the DOJ study was repeated 4 years later, it found that reports of missing children had decreased significantly.

Of course, any missing child is a crisis in itself. But the alleged enormity of the problem is misleading, as some activist groups and media outlets persist with claims that 800,000 children go missing in the U.S. each year, citing a study in which the real number of missing children was closer to 115.

Such wild claims can fuel public hysteria, and the pressure on authorities that ensues can lead to overreaching efforts by law enforcement to combat a problem of which the scope has been vastly misrepresented.

Our law firm has studied human trafficking in general, state by state, and involving adults as well as children. In the course of our research, we’ve compiled a comprehensive report on human trafficking statistics.

One of the things we found is that almost half of the human trafficking charges made in the U.S. in 2019 wound up being cleared or dropped. In other words, many people initially were unjustly accused and charged with the crime.

In this and other crimes, innocent persons are often snared in wide nets cast by overreaching law enforcement officers and then prosecuted without enough evidence.

The fact is, when it comes to certain crimes – or alleged crimes – sometimes the victims include people who are falsely accused of them. And that’s a particularly severe problem when the penalties for such crimes are extreme.

Under Texas law, for instance, trafficking of persons is a second-degree felony. The punishments include a fine of up to $10,000 and a prison sentence of at least 2 years and as many as 20 years.

The crime of trafficking becomes a first-degree felony if the person being trafficked is a child. Under Texas law, that means anyone under 17 years of age. A person who is convicted of human trafficking of a minor can be sentenced to a minimum of 10 years in prison and possibly 99 years, or life.

Human trafficking also is a federal crime, with comparable punishments under federal law.

Unjust accusations are a problem

Certainly, the safety of America’s children is a paramount concern. But overstating the scope of child trafficking can lead to other concerns, such as unjust accusations and punishments.

If you or a loved one living in Houston, Sugar Land, The Woodlands, Conroe or elsewhere in Harris County, Fort Bend County or Montgomery County face a charge of human trafficking, child trafficking or related crimes, contact us today for a private consultation for your case.

We can explore defense strategies to help you decide how you want to proceed.