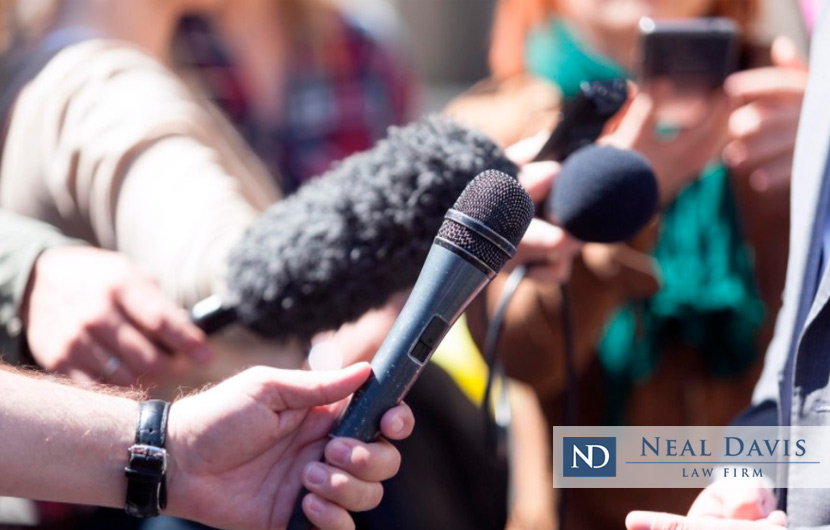 False claims of rape are common in today’s society. Just ask four California dentists who faced sexual assault charges which ultimately were dropped after a cell phone video showed that the claims were completely fabricated.

But those charges have since been dropped by prosecutors.

The four dentists were arrested on July 28th after the alleged victim claimed she’d been kidnapped and sexually assaulted by all four of them at the Wynn Las Vegas hotel, where they’d been staying to celebrate one of the men’s birthday. The dentists later were released on their own recognizance.

The woman first made her claim to the Wynn hotel’s security staff.

The four dentists’ lawyers insisted that the allegations were false. They then showed a cell phone video to the district attorney’s office to prove it. Prosecutors agreed and dropped all of the charges.

Though the full contents of the video haven’t been released, one of the dentists’ attorneys said it provided “exculpatory video evidence that clearly showed extremely different circumstances than what was represented by the alleged victim.”

Reportedly, only one man had sex with the woman, and it was consensual.

In a statement by the Edalat brothers, they said they are “so grateful to the justice system for recognizing that we were the victims in this case.

“We knew when the facts came out that the vicious allegations would be exposed as lies and our good names would be cleared. We want to thank our families, friends and lawyers for sticking by us through this horrific ordeal.”

The men also warned the public about women who were “willing to use the (#MeToo) movement for their own selfish motives.”

In addition, they urged people to “remember that ‘innocent until proven guilty’ is one of our country’s bedrock principles.”

Too often today, the due process calling for this presumption of innocence has been trampled by hysterical overreactions on social media and a widespread rush to judge and condemn.

While many allegations are proven true, in some cases — as with this one — the victims are those who face false sex crime allegations involving rape or sexual assault. These victims must then fight to clear their names despite public shaming.

The Neal Davis Law Firm takes false rape claims very seriously and can fight for the legal rights of those falsely accused of rape or sexual assault. Contact us at our law firm today so that our sex crime defense attorneys can provide a legal review of your case.