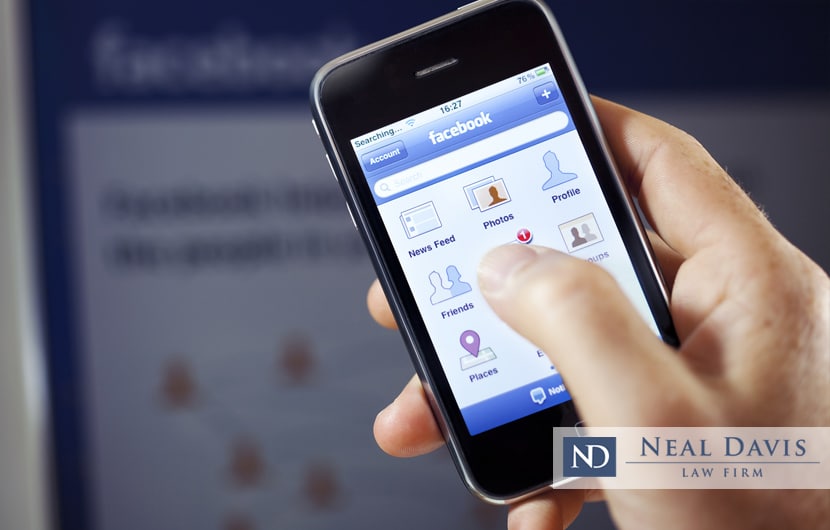 The Texas Supreme Court has ruled against California-based social media giant Facebook by holding that it can be held liable for the conduct of persons who use Facebook to recruit and prey upon children for sex crimes.

The decision came in response to lawsuits brought by 3 young women in Houston who claim they were recruited by sex traffickers as teenagers via Facebook apps. The women allege that Facebook provided the first point of contact to sex traffickers, who can meet sexual predators through Facebook’s messaging functions.

According to the Houston Chronicle, their lawsuits assert negligence and product liability by Facebook for failing to prevent or warn about sex trafficking on its platforms. The lawsuits also claim that Facebook benefits from the sexual exploitation of trafficking victims which begins with such first contacts on Facebook.

The Texas Supreme Court ruled that the trafficking victims could proceed with their lawsuits since Facebook had violated a provision of the Texas Civil Practice and Remedies Code, enacted in 2009.

Attorneys representing Facebook argued that the company is protected from liability under Section 230 of the federal Communications Decency Act, which holds that the things users say or write online are not the same as a publisher conveying the same message.

But the Texas justices countered that Section 230 does not create a “lawless no-man’s-land” on the Internet in which states are “powerless to impose liability on websites that knowingly or intentionally participate in the evil of online human trafficking.

“Holding Internet platforms accountable for the words or actions of their users is one thing, and the federal precedent uniformly dictates that Section 230 does not allow it,” the court said in its majority opinion. “Holding Internet platforms accountable for their own misdeeds is quite another thing. This is particularly the case for human trafficking.”

“The Internet has become the dominant tool that traffickers use to recruit victims, and they often recruit them on a number of very common social networking websites,” Victor Boutros, CEO of the institute, told CBS News in early June of 2021. “Facebook overwhelmingly is used by traffickers to recruit victims in active sex trafficking cases.”

Independently of Facebook’s liability in Texas civil lawsuits targeting its involvement in human trafficking, criminal defendants in human trafficking charges can be subject to severe penalties in Texas. If you face such a charge, contact a sex crime defense attorney at the Neal Davis Law Firm.