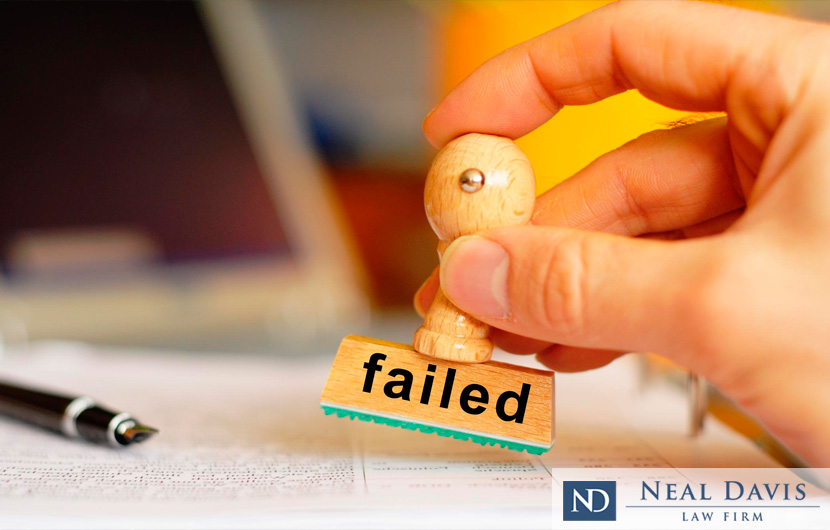 Failing or refusing to comply with sex offender registration rules can have serious consequences. How serious?

Under Texas Code of Criminal Procedure § 62.051, persons convicted of sex crimes must register with local law enforcement officials as part of what’s known as the “sex offender registration program.”

Exactly how long do you have to register as a sex offender in Texas?

Such registration will last for 10 years or up to life, depending on the sex offense. Registered sex offenders must comply with a variety of enforced rules because of this status. These rules apply when the person is released from custody and returns to society. Sex offender registration is typically a condition of community supervision, release to mandatory supervision or parole.

Failure to comply with sex offender registration requirements in Texas can lead to harsh punishments. Probation can be revoked, a warrant can be issued, and new charges can be filed as a result.

Indeed, the offender can be charged with a felony crime simply for failing to comply with one of the many registration rules.

The conviction which spurred their sex registration status will determine if their punishment for failing to comply with the rules is a state jail felony, a second-degree felony or a third-degree felony.

What Constitutes Failure to Comply?

A failure to comply charge can arise by moving to a new municipality without notifying local law enforcement of the change in address within seven days.

Failure to comply may also involve failing to update personal information every 90 days while under supervision, if that’s part of the individual’s registration requirement. This offense alone can bring revocation of probation, a fine of up to $10,000, and two to 20 years in state prison.

If it’s shown that the person previously failed to comply with sex offender registration rules, or previously was convicted of failing to comply, then the punishment for their latest failure to comply increases to the next level, which can mean a first-degree felony.

Punishment for a first-degree felony in Texas is five to 99 years in prison. In addition, all punishments for failure to comply also carry a fine of up to $10,000.

Failing to register as a sex offender in the first place can also get a person charged with failure to comply with Texas sex offender registration requirements.

As you can see, making a single error in compliance with registration rules can have severe results. The rules are numerous, and they can vary from offender to offender. That’s why you should quickly contact a sex offender lawyer with our law firm if you face such a problem — or, better yet, in advance of getting convicted of a sex crime in the first place.

If you’re unsure about sex registration rules or the ways in which you can fail to comply, contact the Neal Davis Law Firm today.