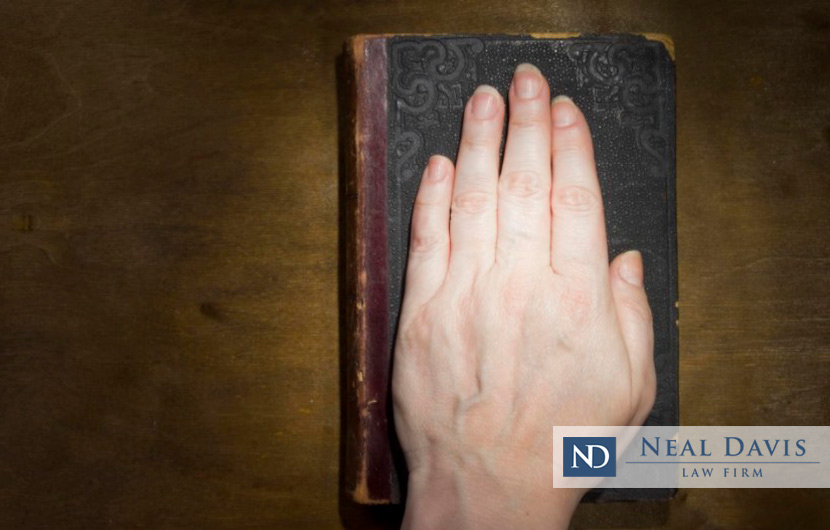 Regardless of your feelings toward Trump, he’s right about one thing: Many men today are perceived to be guilty before being proven innocent, especially when it comes to sex crimes.

Indeed, verified guilt or innocence seems to be an afterthought in today’s society, which seems to prefer immediate conviction in the so-called “court of public opinion.”

And as a result, men have suffered.

Take TV talk show host Chris Hardwick, who was widely condemned — and even lost his job — after a former girlfriend claimed he’d abused her sexually. Those claims later were found to be unfounded, and Hardwick was exonerated and reinstated.

Or take Houston Astros pitcher Roberto Osuna. He faced a single misdemeanor-level charge of domestic assault against his former girlfriend and was banned without pay by Major League Baseball for 75 games, or almost half a season. Osuna was also vilified in social media, but he always maintained a claim of innocence. Recently, the charge against him was dropped in a Toronto court.

In another notorious case, Duke University lacrosse players were exonerated after being accused of sexually assaulting an exotic dancer. And professional football player Brian Banks had his conviction thrown out by a judge, but only after he’d spent five years in jail for a rape that he didn’t commit.

Also, as we recently posted, sexual assault charges were dropped against four California dentists who were falsely accused of raping a woman in a Las Vegas hotel.

Perhaps in response to these stories and similar accounts, CNN reports that a counter to the #MeToo movement of women reporting sex crimes is a movement by other women called #ProtectOurBoys. It’s designed to denounce what they consider to be false sex crime claims.

All this is not to say most sexual assault allegations are false.

On the contrary, according to the National Sexual Violence Resource Center (NSVRC), only 2 to 10 percent of sexual assault claims are false.

But ask Hardwick, Osuna, Banks or thousands of other men if the word “only” describes the ordeals they’ve endured.

Our law firm believes in America’s longtime legal standard of a person being innocent until they’re proven guilty.

We believe in due process.

We believe everyone deserves their day in court.

We believe in the legal rights of those who are falsely accused of a crime.

If you or a family member face a false claim of sexual assault, you must take that seriously. Contact our law firm today for a legal review of your case by an experienced Houston sex crime defense lawyer.

The award-winning Neal Davis Law Firm has fought to get charges reduced or dropped for many of our clients — and we can fight for you, too. Contact us today and let’s get started protecting your legal rights at a time when too many men are considered guilty based on false claims of sexual assault.

Such false claims may be a minority, but they’re very real.

Turn to us for help. We’re ready.