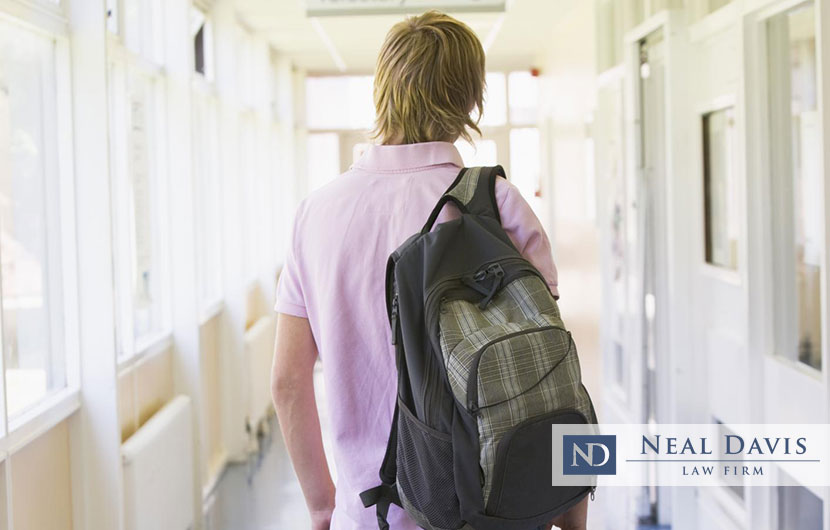 While rape is a serious crime which merits serious punishment for offenders, not everyone who is accused of rape is guilty. That seems especially true in the #MeToo era when many young men who are accused of campus rape or sexual assault later are found to have been unjustly accused and unfairly treated by their school.

To show how common false campus rape accusations can be, the organization Save Our Sons documented 35 cases of false accusations by campus females in an article titled “LOOKING BACK: 35 Campus Rape Hoaxes & False Accusations.”

One of these cases involved the University of Texas. Save Our Sons reported that UT President Gregory L. Fenves in 2017 “allowed a wealthy female student to lie about being assaulted. In court, John Doe (the accused student) prevailed, proving his innocence, while exposing Fenves’ disgraceful actions.”

The unfairly accused and punished student had filed a lawsuit against the university president. That lawsuit claimed UT’s president had misapplied UT’s sexual assault policy, which led to the accused student being suspended for five semesters. Later, it was learned that the student’s accuser had agreed to have sex with him.

Title IX Has Lack of Due Process

This case and many others involve a rampant lack of due process in Title IX procedures at colleges and universities.

Title IX is a federal law forbidding any form of sexual discrimination — including campus rape or campus sexual assault — at schools which receive federal funding. That funding can be withdrawn if schools do not comply, which is why many educational institutions are going overboard in pursuing what they mistakenly consider justice.

These schools do not consider the accused as being innocent until proven guilty, which is a long-standing and cherished American legal principle. Rather, they tend to railroad accused students in investigations and hearings that are designed to punish them quickly.

The irony is that, in trying to show they do not discriminate based on sex, these schools actually do discriminate — against the young men who have been falsely accused of campus rape. Indeed, many Title IX investigations are prejudiced and unfair.

How Accused Students Can Fight Back

Anyone facing such a situation should know how accused students can fight back against a false claim of campus sexual assault. And the time to fight back is immediately, while Title IX investigations are commencing, and not later, when unfair punishments such as expulsion and stains on their record may need to be challenged in a lawsuit.

First, accused students should know that, while schools may discourage them from engaging legal counsel, they have every right to do so. Title IX allows them to have an adviser, which can be an experienced Title IX sex assault lawyer. Such a campus rape attorney at their side can make a huge difference in how their case is resolved.

A campus sex assault lawyer can gather the facts needed to substantiate an innocent student’s claim that he did not commit rape. The Title IX attorney also can prepare an accused student for a school’s administrative hearing to decide his fate.

The consequences of Title IX investigations and hearings are too important — and often too weighted against the accused — to face alone. Instead, accused students are strongly advised to engage a knowledgeable defense lawyer who knows and understands the ramifications of the situation.

Get the Best Title IX Lawyers

Contact us today at the Neal Davis Law Firm for a confidential legal review of false accusations of campus rape or sexual assault. Then let us help.

When a system is geared against you, get the best Title IX lawyers you can find to gain the justice you deserve.