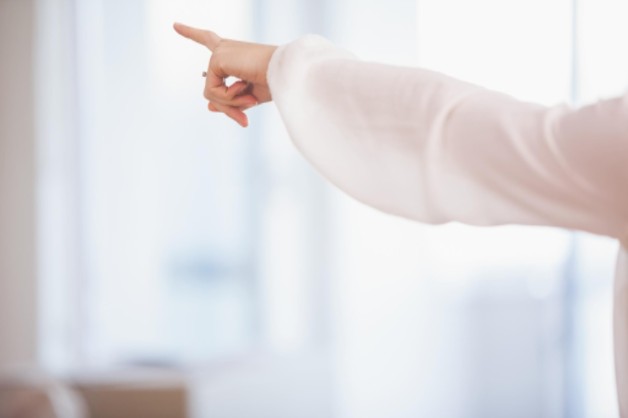 If you face a false rape allegation, you may be wondering what percentage of rape claims are false. The answer shows you aren’t alone in facing such a false claim, but you still may need professional legal help to dispute an untrue accusation.

That’s especially important in the “rush to judgment” climate spurred by the current #MeToo movement. Many men and women are routinely ostracized as soon as rape claims are made, without any of the presumption of innocence or due process which are a hallmarks of American law.

According to extensive studies compiled in a Symposium on False Allegations of Rape and published by the Violence Against Women organization, the rate of false rape claims ranges from 2.1 percent to 10.9 percent, or roughly up to 1 in every 10 cases.

Variations are due in part to reporting agencies in different areas having varied techniques and approaches. One law enforcement jurisdiction may have a different definition than another as to what constitutes a false rape accusation.

Why are False Rape Allegations Made?

As for why false rape allegations are made, research shows that a large percentage of these are made by women with so-called “ulterior motives” against a man. Such motives can involve a variety of things, including using a rape claim to seek revenge against a man for some other act, or using a rape claim — however false — to gain leverage in a legal dispute such as child custody or divorce proceedings.

False claims of rape may also be made due to a misunderstanding or a misinterpretation of a situation. Intoxication commonly contributes to such cases.

In cases involving intoxication of the accuser, a rape report might be found to be “baseless” or “unfounded” rather than “false.” If the accuser or alleged victim cannot remember the actual assault due to intoxication, that doesn’t make the claim false but rather unfounded or baseless.

Regardless, the defendant can be found innocent and the rape case can be closed if the rape claim is found to be false, unfounded, baseless or unproven.

How Are False Rape Claims Determined?

As for how the falseness of a rape claim is uncovered, that’s largely determined by means of police investigations. While many rape investigations confirm that a real crime was committed, a thorough investigation can also prove that an actual rape didn’t occur, despite claims that it did.

In such cases, evidence showing that a sexual assault did not occur would clear the defendant. Such evidence could include inconsistencies in the claim or accusations made by the alleged rape victim.

Also, if the report came far later than the alleged assault occurred, this lengthy “after the fact” wait may contribute to skepticism about its validity.

Why False Rape Claims are a Big Problem

Though the percent of rape claims found to be false or unfounded is small compared to the 90 percent or so which have a basis in facts, that doesn’t mean false rape claims are not a big problem. Just ask any man who has been falsely accused of rape.

Not only that, but in a way, the small percentage is actually a large one. According to the FBI, a yearly average of 5.5 percent of rape claims being false represents a much higher rate of false claims than for most other types of crimes. In fact, it is five times more likely that a false claim of a crime involves rape than for most other offenses.

If you face a false rape claim, make sure you get the legal help you need and deserve. Contact a Houston sex crime defense lawyer with the Neal Davis Law Firm today, and you will quickly get a confidential legal review of your case.

Indeed, it’s not just police who can determine that a rape claim is false. An investigation by your attorney can also confirm this.

If you’ve been falsely accused of a sex crime in Houston, Harris County, Montgomery County or Fort Bend County, then contact us immediately and let us help.