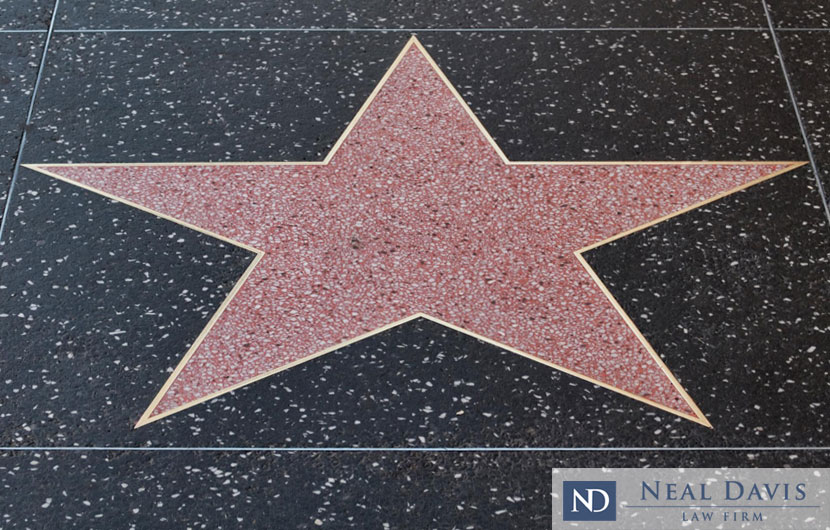 As Bill Cosby’s conviction last week on three counts of sexual assault shows that famous people aren’t immune to being convicted of sex crimes and punished accordingly under the law, though not all infamous Hollywood sex crimes end with convictions.

Yet, even when convictions don’t occur and the person’s innocence is proven, reputations and livelihoods can be ruined.

Cosby’s case concerned an alleged sexual assault in 2004 of Andrea Constand, who was on the athletics staff of Temple University in Philadelphia. That’s where Cosby lived in retirement from show business, after decades of popularity as a standup comedian and actor — including the long-running sitcom hit The Cosby Show.

Dozens of women had accused Cosby of sexual assault, often from many years earlier, but Constand was the only one who brought criminal charges. Cosby will appeal the conviction, but he could face three 10-year prison sentences, which could be served concurrently.

Though the most recent, Cosby is hardly the first celebrity to be accused of a sex crime. However, he is among the few who have actually been convicted. Even so, this number has risen in recent years.

Mark Salling, a star of the 2009-2015 Fox TV series Glee, pleaded guilty on Sept. 30, 2017 to possession of child pornography. For that sex crime he faced a prison sentence of four to seven years. But prior to sentencing, Salling hung himself on Jan. 30, 2018. Earlier in his Hollywood career, Salling, a Texas native, had been accused of sexual battery by a former girlfriend. He later paid her a $2.7 million settlement.

Actor and film director Roman Polanski, best known for directing Rosemary’s Baby and the Oscar-winning Chinatown, pleaded guilty to unlawful sexual intercourse with a minor after spending 42 days in prison. This followed a plea bargain which dropped five of six charges. The incident involved a 13-year-old female model and occurred in 1977 at the home of actor Jack Nicholson, who was out of town at the time. Fearing even greater punishment, Polanski fled the country for Europe, where he has long fought extradition. He has never returned to the United States.

Vincent Margara of the hit MTV reality show Viva La Bam was convicted in 2007 of two counts of sexual assault of a child, charges stemming from his alleged groping of young girls aged 12 and 14. He was sentenced to 10 years of probation and required to register as a sex offender.

John Heely, director of music publishing for Disney, was recently charged with three felony counts of child sexual abuse. He has pleaded not guilty.

The music world also has had its share of such charges.

Los Angeles-based musician Jim Morrison, lead singer of the acclaimed rock group The Doors, was convicted of indecent exposure after an incident on stage at a 1969 concert in Miami. Morrison paid a bond of $50,000 to avoid jail.

Rapper Tupac Shakur was convicted of two counts of sexual abuse in the first degree in 1993 and sentenced to four and a half years in prison. He spent nine months in prison before his record label paid $1.4 million bail. He was later sentenced to 120 days in jail for violating terms of his release. In 1996, Tupac was shot and killed in Las Vegas after attending a Mike Tyson fight.

Speaking of boxer Mike Tyson, he was convicted of rape in 1992 and sentenced to six years in prison and four years of probation. Tyson wound up serving three years in prison before his eventual release.

These are just a few of the many famous individuals throughout history who have been convicted or charged with sex crimes. Many more have been accused recently, if not yet convicted.

Indeed, the numbers have risen dramatically in recent months as the #MeToo movement has spurred more women to accuse men in power of sexual assault and sexual abuse. The New York Times recently noted 71 high-profile firings and resignations which have come in this wave of sex crime accusations.

While this momentum to finally get victimized women justice is a positive social trend, some sex crime claims are false. If you face such a false charge or accusation in Houston, Harris County, Montgomery County or Fort Bend County, then it’s time to contact a lawyer immediately.

Contact us at the Neal Davis Law Firm today. We’ll provide you a with confidential legal review of your case.