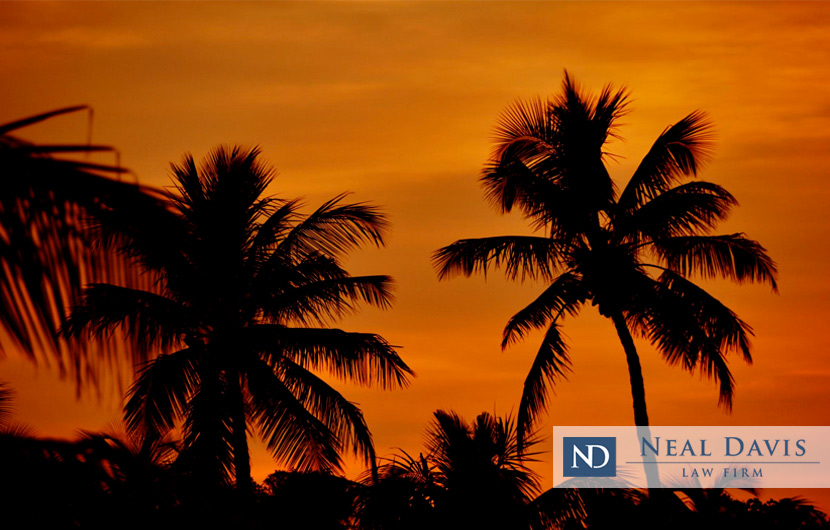 After his arrest on Feb. 25, Sandipkumar Patel, 47 years old, said he considered suicide for the shame of being charged with soliciting prostitution. Authorities had mistakenly identified him as the driver of a Porsche seen at the Therapy Spa in Stuart, FL. He was then swept up with the more than 200 people arrested in the South Florida sex sting.

The husband and father of two plans to sue the Martin County Sheriff’s Office for damages.

The error involved authorities capturing on video a man paying for sex at the spa and then leaving in a blue Porsche. They later found the vehicle to be registered to a woman with the last name of Patel. Authorities then looked for a man named Patel and wound up arresting the father of two and immigrant from India—even though he did not own a blue Porsche.

According to CBS 12 News in West Palm Beach, authorities admitted their mistake. But the damage had been done. Patel’s name and photo had been released with news of the sex sting. He said the shame and dishonor heaped upon him as a result were devastating to people of his culture.

“Imagine talking to your mother and father trying to explain you are innocent,” Patel told the station. “Imagine what your two little girls must be thinking and wondering. Imagine what they may be exposed to at school with their friends.”

He went on to say:

“Imagine what your wife must be feeling as she has to take the kids to school and see other parents who she may come in contact in with. Imagine having to work seeing regular customers on a regular basis who I’ve become friends with and look forward to seeing. Imagine thinking about killing yourself. This did not have to happen.”

The widespread arrests were fueled by a crackdown on human trafficking, in which women are forced into prostitution. The eight-month investigation targeted an operation involving up to $20 million and has led to the arrest of eight Chinese women.

More than 200 men were arrested as prostitution clients, or “johns”—including the celebrity owner of the Patriots Robert Kraft—for having paid for sex at the Orchids of Asia Day Spa in Jupiter, FL.

But Patel clearly was an innocent man, as authorities have acknowledged while clearing his name of a criminal record. Unfortunately, this acknowledgement comes after releasing his name and photo to the media and across the Internet, to his shame, mortification and humiliation.

If you or a family member have been falsely accused or wrongly arrested for a sex crime in Houston, Harris County, Fort Bend County or Montgomery County, Texas, you must prove your innocence and clear your name.

Contact the Neal Davis Law Firm for a legal review of your case.

Our experienced sex crime defense lawyers can help you explore your options for a defense against a false sex crime accusation or a wrongful arrest. Let’s get started.