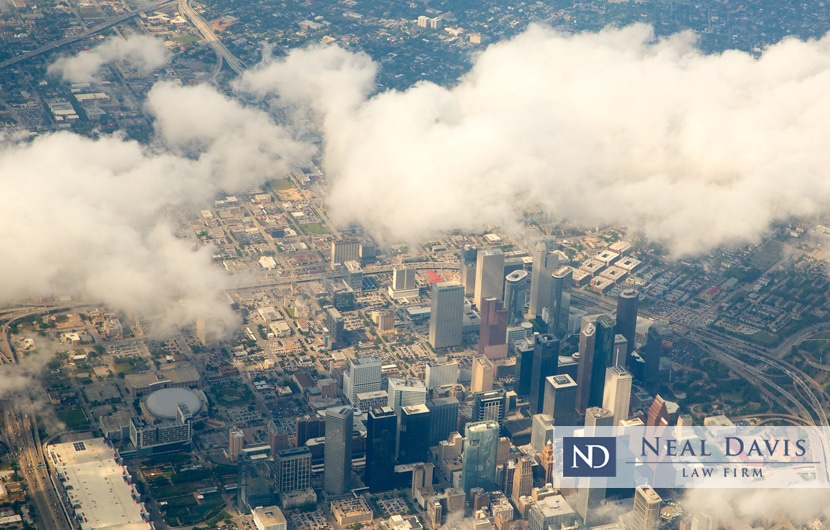 Authorities in Fort Bend County said 17 men were arrested on sex crime charges recently as part of a crackdown on sex trafficking which involved a prostitution sting.

As reported by KPRC Click2Houston.com, the operation conducted by several area law enforcement agencies was aimed at “johns,” or potential customers, who attempted to solicit sex for money online.

According to a press release issued by the law agencies, the aim was to arrest persons trying to buy sex for money in order to lower the demand for victims of human trafficking.

“Sex for money is not a new crime, but modern criminal justice efforts have revealed that many prostitutes are actually victims of sex traffickers,” Fort Bend District Attorney Brian Middleton said in the press release.

“If I’ve said this once, I’ve said it a hundred times, and I will keep saying it until human trafficking is gone: We will be relentless in our pursuit of human traffickers, including those who create the demand for trafficking victims in this county.”

Many law enforcement agencies worked with the Human Trafficking Rescue Alliance in the operation. In addition to the Fort Bend County Sheriff’s Office, other agencies which participated in the investigation included:

Soliciting sex as a buyer in Texas generally brings a Class B misdemeanor charge. If convicted, a defendant can face punishment that includes a fine of as much as $2,000 and jail time of as long as 180 days.

Individuals with 1 or more previous convictions for prostitution can face a Class A misdemeanor charge if arrested again for that same sex crime. The penalties for those persons include a fine of up to $4,000 and prison time of as much as a year.

Not everyone is guilty

But not everyone is guilty. Innocent people are often snagged in the wide nets cast by overzealous law officers to catch offenders.

With the possible punishments and penalties so high, it is vital that the families of those accused of or charged with a sex crime engage the best Houston-area lawyer they can find to handle their case.

One place to start your search is the award-winning Neal Davis Law Firm. Our experienced sex crime defense lawyers can fight for you and protect your legal rights, whether you live in Houston, Sugar Land, The Woodlands, Conroe or elsewhere in Harris County, Fort Bend County or Montgomery County.

Contact us today to arrange a private and confidential consultation for your case, whether it involves prostitution or some other sex crime.