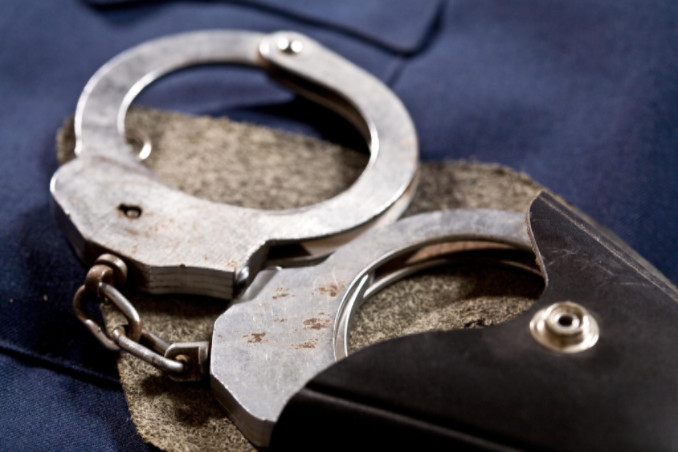 Authorities in a sex sting operation have arrested a dozen persons and charged them with sex crimes which involve child sex trafficking in the Galveston area.

The U.S. Department of Justice says the defendants — three women and nine men — reportedly forced minors into sex trafficking and child pornography. The 12 defendants are accused of employing sex-oriented websites to use minors as young as 16 years old to engage in sex-for-pay.

Each of the defendants is charged with sex trafficking of children, conspiracy to traffic children for commercialized sex and sex trafficking by force, fraud and coercion.

The defendants were arrested as part of the combined efforts of local and federal law enforcement agencies. Conducting the investigation was the Human Trafficking Rescue Alliance, which includes members of Immigration and Customs Enforcement’s Homeland Security Investigations, the Houston Police Department and the FBI.

According to the Houston Chronicle, defendants in the Galveston-area sex sting range in age from 18 to 35 years old, and reside in Angleton Sweeney, Rosharon, Wharton, Brazoria, Sherman, Beaumont, Freeport and Houston.

Two defendants were already in state custody on unrelated charges, and three others suspects in the sex sting should appear soon in a Galveston court. Another defendant was already in federal custody on similar charges.

Each suspect, if convicted of the sex charges, could face a sentence as steep as life in prison. The charges also carry a fine of up to $250,000.

How a Houston Sex Crime Lawyer Can Help

If someone in your family faces such charges and needs a sex crime defense attorney, you have come to the right place. Your attorney can be Neal Davis.