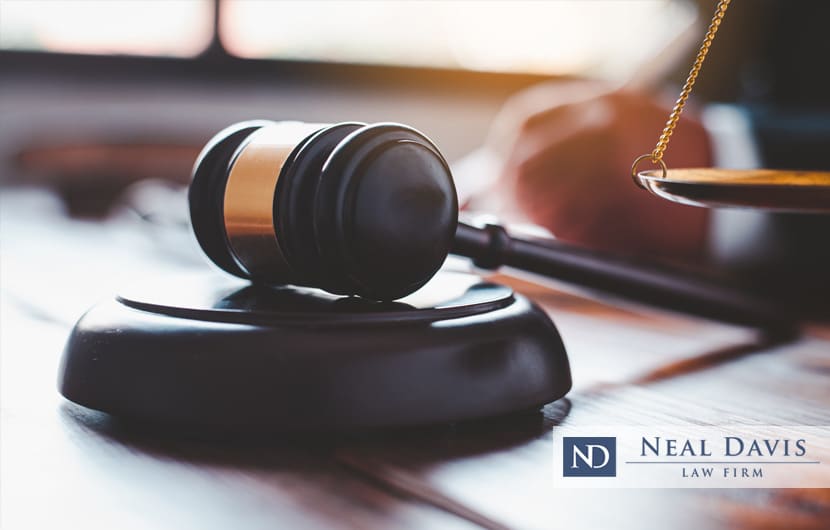 With the trial of British socialite Ghislaine Maxwell underway in U.S. District Court in New York City, many people may be wondering how serious the sex trafficking charges against her are – and what punishments she may face.

The answer is simple: very serious.

In fact, if convicted of charges of engaging in sex trafficking and other crimes between 1994 and 2004, Maxwell could be sentenced to up to 80 years in prison.

As it is, she has been held in jail while awaiting trial since her arrest on July 2, 2020 at her home in New Hampshire.

Jail is where her former associate, Jeffrey Epstein, was found dead by hanging in 2019 after he, too, was arrested on sex trafficking charges. His death was ruled a suicide.

Prosecutors allege that both Epstein and Maxwell were involved in recruiting and using underage girls for sexual purposes, either for themselves or for wealthy customers and friends. The crimes allegedly occurred at Epstein’s residences in Palm Beach, FL, New York and New Mexico, as well as at a Maxwell residence in London.

What are the sex crime charges against her?

The federal sex crime charges against Maxwell allege that she and Epstein exploited girls as young as 14 to commit illegal sexual acts.

According to the United States Attorney’s Office for the Southern District of New York, Maxwell was charged with enticing a minor to travel to engage in criminal sexual activity, transporting a minor with the intent to engage in criminal sexual activity, conspiracy to commit both of those offenses and perjury in connection with a sworn deposition.

The indictment alleges that Maxwell, knowing that Epstein had a preference for young girls, played a critical role in the grooming and abuse of victims who were minors.

Four women who were minors in the time frame of the alleged crimes – from the mid-1990s to around 2004 – are testifying against Maxwell.

What is Maxwell’s legal defense?

Maxwell maintains that she is not guilty and that she is being used as a scapegoat for the crimes of the late Epstein, who in death no longer can be tried.

Her defense attorneys are expected to argue that she cannot get a fair trial since, in effect, she has been convicted in the so-called court of public opinion. They are expected to assert that Maxwell, in essence, is being tried for the late Epstein’s crimes.

According to National Public Radio (NPR), the trial – which is not being televised — is expected to last as long as 6 weeks.

Houston is a hub for human trafficking

Though the Maxwell trial is the most prominent and notorious case of sex trafficking today, the crime is rampant elsewhere, including Houston, which is considered a hub for human trafficking. Such trafficking may involve forced labor as well as forced sexual acts.

Such trafficking can lead to state or federal charges. Under Texas law, trafficking is largely a second-degree felony, but it can rise to a first-degree felony if the victim was a minor under age 18.

Texas punishments for a second-degree felony include a fine of as much as $10,000 and a state prison sentence of 2 to 10 years.

Texas punishments for a first-degree felony include a fine of up to $10,000, as well as a state prison sentence of at least 5 years and up to 99 years, or life. The fine can be greater if there are multiple counts of the crime.

If you or someone in your family faces a charge of human trafficking or some other sex crime, you should get an experienced sex crime defense attorney to handle your case.

Our law firm has years of experience fighting for the legal rights of persons who may have been unjustly charged with the crime of human trafficking or sex trafficking, whether the charges were state or federal.

Massive sex trafficking sting operations in the Houston area and adjacent Fort Bend County and Montgomery County have snared people in widely cast nets, and some of those people do not deserve to be charged with a crime.

Contact a Houston sex crime defense lawyer with the Neal Davis Law Firm today for a confidential legal review of your case, whether it involves sex trafficking, human trafficking or other sex crimes. Your legal rights must be protected.