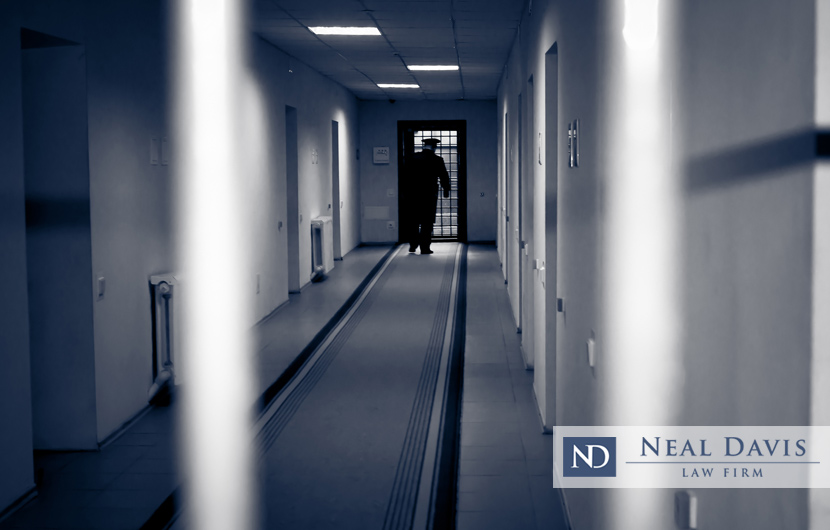 If you’ve caught this summer’s 5-part Showtime documentary series Outcry, then you know this:

Sexual assault of a child is a serious crime with serious consequences.

But you’ve also seen how false claims of sexual assault of a child are serious, too.

Outcry depicts the case of Greg Kelley, who had been a 17-year-old football star at Leander High School, near Austin, in 2014. In July of that year, Kelley was sentenced to 25 years in prison for the crime of aggravated sexual assault of two 4-year-old boys at a daycare center in nearby Cedar Park.

That conviction came despite lack of evidence, lack of an honest investigation by Cedar Park police and lack of proper legal representation for Kelley in his case. But a rush to judgment sent an innocent young man to prison.

Having rejected a lesser plea bargain while maintaining his innocence at trial, Kelley spent 3 years in prison after he was convicted. However, he was released on bond in August 2017 when the investigation was reopened after authorities received credible evidence that a different person was involved in the assaults. The Williamson County district attorney’s office then requested that Texas Rangers personnel review the investigation.

During this review, they found that Cedar Park police had fabricated the dates of the assault in order to arrest Kelley and that Kelley had been denied due process, or the fair treatment every citizen should receive in America’s judicial system.

Finally, in November 2019, a state district judge in Georgetown declared that Kelley was innocent, and he was fully exonerated.

But the story isn’t over.

According to the Austin American-Statesman newspaper, the wrongfully convicted and imprisoned Kelley is now suing the City of Cedar Park, former Cedar Park Police Department Chief Sean Mannix and the lead CPPD detective in the case against him, Christopher Dailey.

The lawsuit in federal court asserts there was an “incompetent, bad faith and fundamentally flawed” investigation of Kelley’s case. It also asserts that Mannix and Dailey “committed numerous acts and knowing omissions which led to wrongful conviction and imprisonment” for Kelley.

The lawsuit seeks monetary compensation for Kelley’s “mental anguish,” for “the impairment of his good reputation,” for “lost earnings and earning capacity” and for the financial costs associated with the lawsuit.

Even false claims of sexual assault that are made solely on social media — without any charges or convictions ensuing — can lead to such lawsuits, as is the case with singer Justin Bieber’s recent $20 million defamation lawsuit.

In a Facebook post, Kelley said that all he wanted was “a handshake, an apology and accountability.”

As part of that accountability, his lawsuit asks that Mannix and Dailey be fired. The city has not done this. However, Mannix retired in January.

Kelley’s lawsuit claims that even after he was exonerated, Cedar Park police continued to “torment” him and even compared him to the notorious O.J. Simpson.

Kelley’s attorneys wrote that he had “endured great suffering in confinement for 1,153 days. He was on bond and under restraint for 1,149 days more. He cannot get any of them back. All of them should have been joyous ones for a senior in high school, for a new high school graduate, and for a young man in college hoping to continue and further a football career. Detective Dailey and the Cedar Park Police Department took that from him.”

But Kelley is doing what he can to resume a normal life. He has been accepted as a student at the University of Texas at Austin, he has his own business, he is active in his Christian faith and he is married.

Exonerations are rising in the U.S.

False claims and false charges of sexual assault of a child are serious — so serious that they can lead to years in prison for an innocent person. But as our law firm has documented, exonerations such as that for Greg Kelley are on the rise in this country. In fact, Texas has had the most exonerations of any state since 1989.

But as Greg Kelley learned after facing a false claim of sexual assault of a child, those legal rights must be actively protected by experienced, skilled and knowledgeable legal counsel.

Here at the Neal Davis Law Firm, we firmly believe in due process. We believe in every American’s right to proper legal representation and constitutional protections.

If you or a family member face a false claim of sexual assault of a child or another sex crime in Houston, Sugar Land, The Woodlands or elsewhere in Harris County, Fort Bend County or Montgomery County, contact us today. Schedule a confidential consultation with an experienced sex crime defense lawyer.