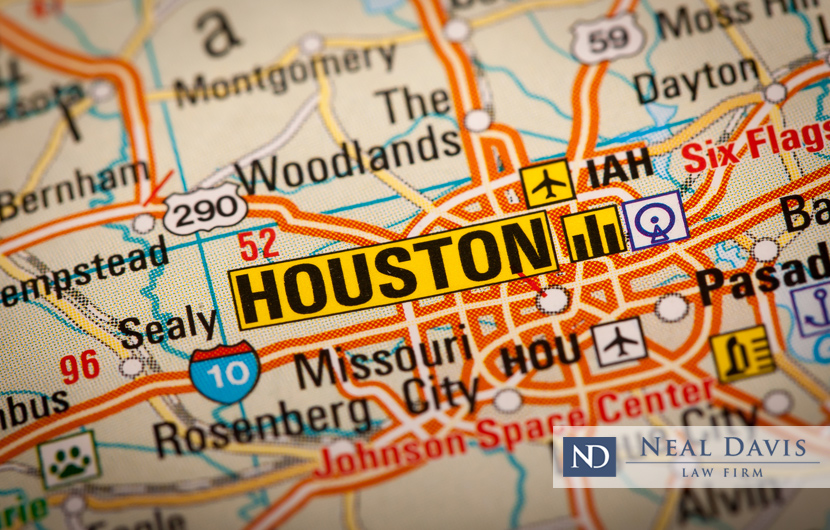 Houston police are searching for a man, 44 years old, who has been charged with sexual assault of a child under the age of 14.

The crime allegedly occurred in October 2019, in the 8900 block of West Hardy Road. Police said the victim was assaulted on multiple occasions, according to KTRK ABC-13.

Authorities said the man is also wanted on a charge of aggravated sexual assault of a child in 2017.

The Houston Police Department’s Special Victims Division continues to search for the man, and Crime Stoppers may pay up to $5,000 for information leading to his arrest.

How serious is a sex crime in Houston?

How serious is a charge of sexual assault of a child under the age of 14?

When a victim is under 14, the crime may be considered an aggravated sexual assault, which makes the punishments worse.

Under Texas sex crime laws, a sexual assault of an adult is a second-degree felony with punishments of 2 to 20 years in state prison and a fine of as much as $10,000.

When a sexual assault involves a child, the penalties can become even more severe.

That’s because, while the government is tough on crime, it’s even tougher on child sex offenses. Such crimes often trigger public outrage, and prosecutors can be very aggressive in fighting for convictions in these cases.

Aggravated sexual assault of a child under 14 is a crime regardless of whether or not the defendant knew that the child was under the age of 14. Texas law provides punishments including a minimum of 5 years in prison for such an offense. Probation is not available if a defendant is convicted of this offense.

Charges of sex crimes involving children sometimes involve mistaken identity, false claims made as leverage for a custody proceeding or other fallacies or errors.

Such was the case with Texan Greg Kelley, as shown in the recent Showtime documentary series Outcry. Kelley was sentenced to 25 years in prison for allegedly assaulting two 4-year-old boys. Kelley then served 3 years in prison before being released on bond and later being fully exonerated.

An accusation alone can ruin a defendant’s reputation, social status and livelihood. Don’t let overzealous law officers and prosecutors or a societal rush to judgment ruin your life.

If you or a loved one faces such a charge, you must protect your legal rights by engaging an experienced sex crime defense attorney.