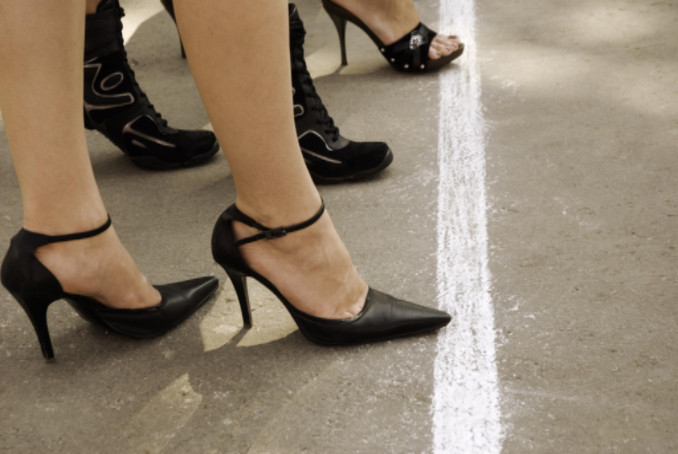 In a 10-day sting, Houston and Harris County law officers arrested more than 200 persons during prostitution busts for Houston’s Super Bowl LI activities. But not everyone arrested can be or should be subjected to heavy fines or jail time.

What are Texas prostitution fines and penalties?

A person arrested for prostitution for the first time can face a maximum penalty of 180 days in jail and a fine of up to $2,000. Additional prostitution offenses can mean longer jail time, larger fines and reclassifying the offense from a misdemeanor to a felony.

Following prostitution stings, a total of 249 persons were arrested on prostitution charges across Houston and Harris County. Of those arrests, 21 were directly related to Super Bowl LI activities. The majority of suspects were customers and prostitutes, Houston police said.

Several persons had pre-existing warrants for misdemeanors or felonies, and some were held on bail ranging from $1,500 to $5,000. However, most suspects were held on bonds of $500.

Undercover sex sting operations were conducted near daycares and schools as well as in business and residential areas.

Depending on the circumstances of prostitution sting arrests, suspects may have a legal defense based on “entrapment.” When evidence for an arrest is gathered during an undercover police operation, it is illegal for officers to gather such evidence by urging or encouraging a person to commit a crime.

It’s also possible that the suspect did not have an intent to truly engage in sexual activity, or that the alleged agreement to do so for a price was unclear.

Contact the Davis Law Firm today for a legal review of your case. With Neal Davis’ help, you may be able to get your prostitution charge reduced or dismissed.

Further reading: What to Look for in a Sex Crimes Lawyer