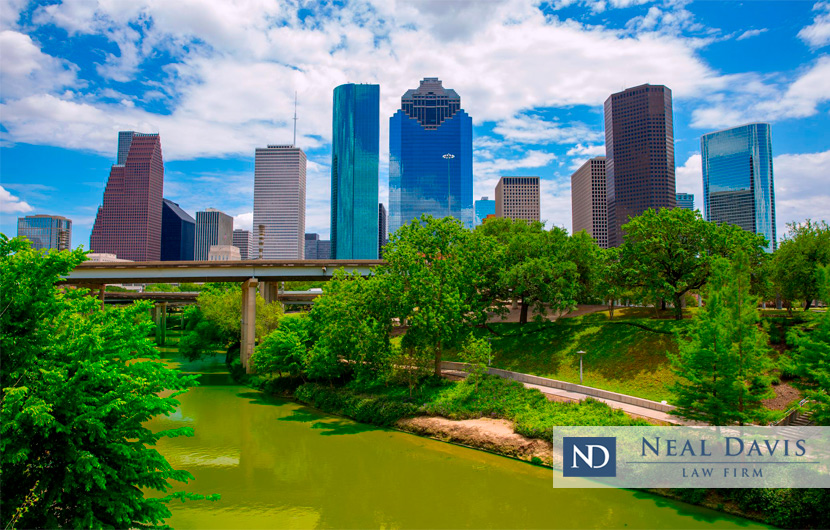 Houston is a great city in so many ways. But it may surprise some Houstonians to learn that their beloved home ranks as the nation’s worst city for human trafficking — or the illegal trade of humans — largely for sexual exploitation or forced labor.

How could this be?

One contributing factor is the Texas-Mexico border, a nearly 2,000-mile line that is the most frequently crossed international border in the world, with approximately 350 million documented crossings annually.

But not all persons entering Texas for forced labor are from Mexico.

The U.S. Department of Health and Human Services estimates that 50,000 people from various countries are trafficked into Texas every year. And many other victims are U.S. citizens.

While Houston is #1 among cities, Texas as a whole ranks #2 among all 50 states in terms of human trafficking rates (after California), according to the United Nations Office on Drugs and Crime.

The human trafficking statistics in Texas are really quite staggering.

The Statewide Human Trafficking Mapping Project of Texas estimated that, in 2016, more than 300,000 people were victims of human trafficking in the Lone Star State. Of those, 234,000 were adults subjected to labor trafficking, and 79,000 were minors and youths subjected to sex trafficking.

In fact, about one-fourth of human trafficking in Texas has involved young people forced into prostitution.

To combat this growing problem, the Houston Police Department has its own Human Trafficking and Criminal Investigation Unit, which is a part of its Vice Division.

Still more were arrested by Houston authorities in January, which the U.S. Department of Health and Human Services designated as National Slavery and Human Trafficking Prevention Month. Those arrested included three individuals who had kidnapped and held a 20-year-old Fort Worth woman in Houston and were forcing her into prostitution.

The University of Houston also hosted a recent panel focusing on solutions to the human trafficking problem. And Harris County District Attorney Kim Ogg has called human trafficking an “epidemic” in Houston, while saying sex crime prosecution is a top priority.

Clearly, there is great public awareness and concern about such crimes. But such concern is nothing new.

Punishments for Human Trafficking in Texas

Human trafficking and slavery became prohibited by the 13th Amendment to the U.S. Constitution, which was written in 1864 and passed in 1865. For many years, those crimes have also been outlawed and considered serious crimes under Texas law.

Severe punishments can be applied by both state and federal laws. A person convicted of human trafficking of a minor can receive a sentence of at least 10 years in prison and perhaps as much as life in prison.

Of course, all this doesn’t mean that everyone who’s snared in widely cast nets by well-meaning law officers is guilty of human trafficking,

As the Neal Davis Law Firm has noted, crack-downs and stings can lead to innocent people getting caught in the crossfire. And after their arrest, such innocent persons may face overzealous prosecutors who fail to provide sufficient evidence.

For help, turn to the Neal Davis Law Firm and you’ll quickly receive a legal review of your case. Contact us today so we can get started defending your legal rights when facing a charge of human trafficking.