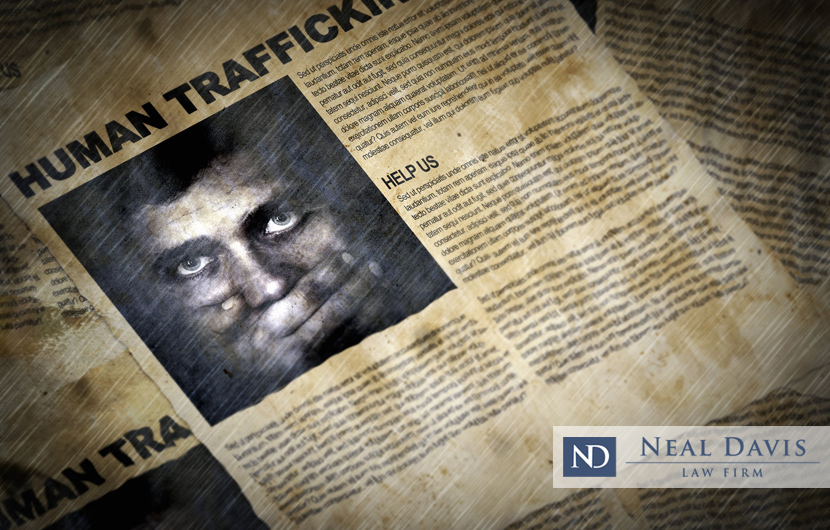 Victims’ rights groups say that human trafficking in Texas is rising during the COVID-19 pandemic.

That’s because economic problems caused by the pandemic have made the problem of human trafficking worse, according to Samantha Hernandez, Mobilization Director for Elijah Rising, a Houston-based organization that helps victims of trafficking restore their lives.

“Traffickers will use any type of vulnerability, so it is a huge red flag to us as an organization because of COVID right now,” Hernandez told Reform Austin.

In a report by KWTX.com, Jessica Sykora of Unbound Waco said human trafficking is “often initiated online, and traffickers are always looking for people with vulnerabilities. People with poverty, low self-worth, trouble at home or emotional, physical and sexual abuse—all these things make a person more easily exploited.”

Reform Austin’s report said the coronavirus pandemic has made human trafficking worse since so many people have lost legitimate jobs. Some trafficking victims have relapsed and returned to prostitution.

Hernandez said most victims are not abducted but turn to prostitution in the guise of a job opportunity. Traffickers also smuggle victims from across the border and compel them to pay the price for entry into the country via prostitution.

Texas is the second-highest state (following California) for calls to the national trafficking hotline of Unbound Now, a victim’s rights group. In fact, Houston is a hub for human trafficking and often is ranked the No. 1 city in America for the crime.

The organization defines human trafficking as being any time a person is “forced, tricked, or manipulated into providing labor or sexual service for someone else’s financial gain. Or, anytime a child is involved in a commercial sex act, whether or not there is someone directly forcing them to do so.”

According to the Houston Chronicle, the United States Justice Department is providing over $35 million to help 73 organizations across the country provide safe housing to victims of human trafficking. This funding includes grants of $500,000 each to the Houston area organizations Santa Maria Hostel of Spring Branch and Family Time Crisis and Counseling Center of Humble, Texas.

Those grants will fund as much as 2 years of transitional or short-term housing assistance to trafficking victims, including rent, utilities and related expenses, says U.S. Attorney for the Southern District of Texas Ryan K. Patrick. They will also be used to help survivors transition into permanent housing, find employment and receive occupational training and counseling.

The grants were made about a year after a prostitution sting in the East Montgomery County and Kingwood areas located at least 6 victims of human trafficking.

Patrick said human trafficking offenses are among the most difficult crimes to identify and may be a much greater issue than current data is showing.

“Prosecuting the pimps and enablers is sometimes not the hardest part,” U.S. Attorney Patrick says. “The support services for the victims can be difficult to find, fund and maintain.”

But not everyone facing a charge of human trafficking is guilty of the crime. Some may be victims themselves, having been unjustly accused, and now face possible severe punishments for human trafficking.

If you or a family member face a human trafficking charge, contact us today to schedule a confidential consultation about your case. You may need a human sex trafficking defense lawyer for Houston, Sugar Land, The Woodlands or elsewhere in Harris County, Fort Bend County or Montgomery County.

Contact the Neal Davis Law Firm today to seek help. Your legal rights must be protected.